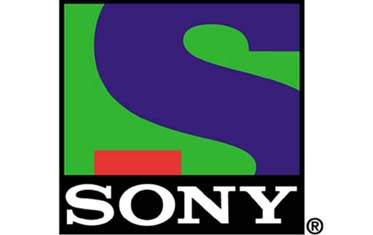 Multi Screen Media (MSM) has brought on board some key personnel to rejuvenate its flagship channel Sony Entertainment Television (SET). Danish Khan has been roped in as Executive Vice-President & Business Head for SET.

As the man at the helm at SET, Khan will be driving the overall business of the channel, including its objectives of channel growth, viewership and developing innovative revenue opportunities. Besides being a seasoned industry champion, with experience in both the marketing and creative side of the GEC space, Khan has earlier spent 10 years in MSM in various marketing roles.

In his new role, Anup Vishwanathan will be working closely with Khan to amplify and support efforts towards the growth of SET and to substantiate the brand equity for the channel, primarily with its viewership base. During the course of his work across various advertising agencies such as Leo Burnett, Mudra Communications and McCann Erickson, Vishwanathan has earlier serviced the SET portfolio from the agency side for six years. He moves from Times Network, where he was Marketing Head of the English Movie cluster.

With 17 years of work experience backing him, Anshuman Sinha’s forte lies in synergising consumer sentiment with progressive content. He will join forces with Ritesh Modi in charting a new creative course for SET. Modi, who has 18 years of experience behind him, specialises in non-fiction reality show formats and has a deep understanding of regional markets.

Commenting on the key appointments, NP Singh, Chief Executive Officer, MSM, said, “Given rising industry competitiveness, coupled with a steady surge of growing audience expectations, innovation has become the key to success and growth. It is imperative that consumer insights dictate a channel’s look and feel as well as programming.”

“The new team is not only seasoned and versatile, but also willing to go the extra mile to ensure that consumer choice becomes the key to new offerings from SET. This new team is committed to writing the next chapter of our growth story and they have my full support,” he added.