The book, launched in Mumbai on October 16, aims to provide some insight into India’s consumer market 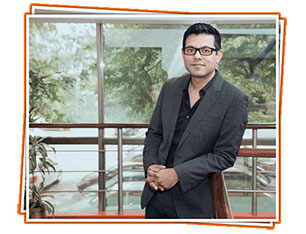 The book, launched in Mumbai on October 16, aims to provide some insight into India’s consumer market

Talking about his book, Sinha said, “The idea behind ‘India Reloaded’ is that in the last two decades a lot of changes have taken place in India. ‘India Reloaded’ tries to bring forth the myths and assumptions that India and the Indian consumer market have been living with in the last two decades. I think people in marketing and advertising business have now realised that a lot of the models from a western perspective don’t really work in India, and this book will bust those myths. But what has piqued me even more is that within India there are lots of stereotypes and lots of assumptions that Indian advertisers, marketers, and consumers were living with. That really formed the genesis of the book.”

According to Sinha, the first big myth was the total size of the India market, the 1.2 billion which didn’t really exist. The second myth was the idea of jugaad. He remarked, “If you think that jugaad will deliver excellence, that is not really going to happen. If this were to be true, then why do we have potholes, why is a ward boy stitching up people in a Bulundshahr hospital? Moreover, we look at youth as a 45-year-old trying to be a 25-year-old guy. Thus, not looking at the real idea of youth is another big myth. Not being able to look at women and the individuality women is another big myth.”

Sinha also unveiled two short videos that aim to not just bridge the gap between the rural and urban, but also bust the rural myths. He said, “These videos are conceived as songs from the heartland. What see you see in the two videos is that a sage or a Rajasthani guy can teach you more about marketing. The ‘other India’ also wants to be sexy, stylish and look good. So, rural is not the rural that we usually perceive it to be.”

Priced at Rs 599, ‘India Reloaded’ is available at discounted rates on Amazon.in and Flipkart. 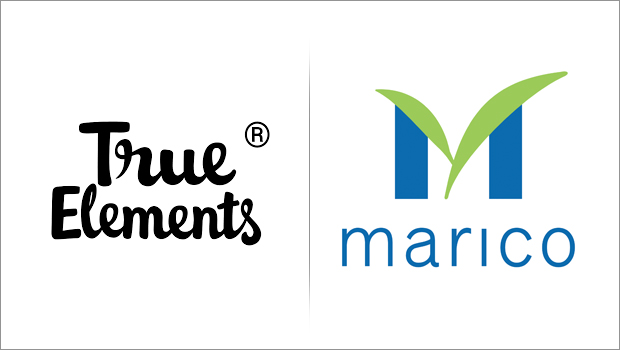 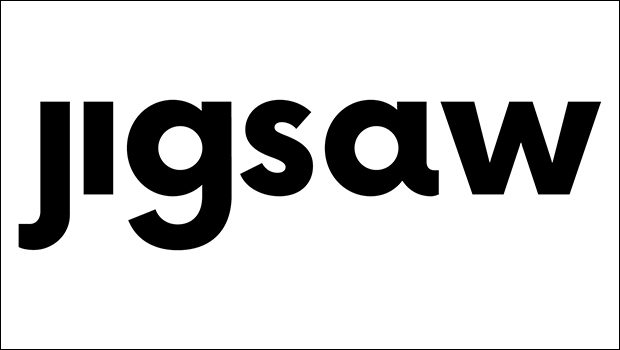 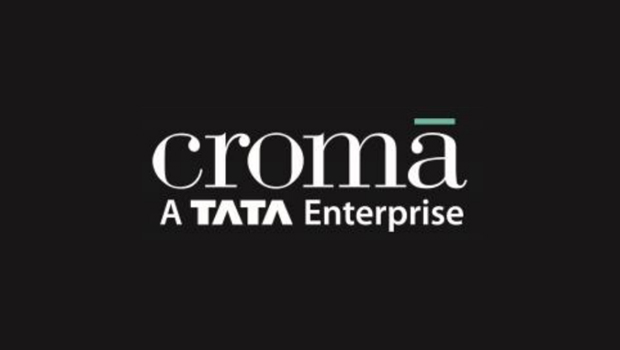 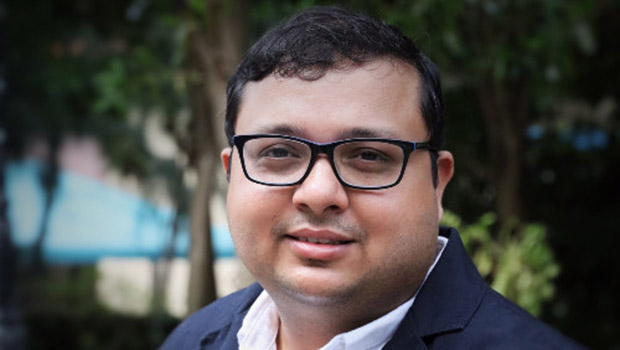