MSM and BBC Worldwide have formed a joint venture to launch the premium factual HD channel in India, with MSM as majority stakeholder in the JV 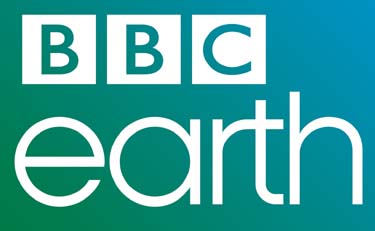 MSM and BBC Worldwide have formed a joint venture to launch the premium factual HD channel in India, with MSM as majority stakeholder in the JV

The two media entities have now formed a joint venture to launch Sony BBC Earth. The channel will broadcast in HD and will be available in Tamil, English and Hindi across India. Sony BBC Earth will combine information and entertainment in real surroundings.

NP Singh, Chief Executive Officer, MSM, said that MSM would own the majority stake in the joint venture and added, “This partnership with BBC Worldwide gives us an unparalleled edge in distributing factual programming to viewers across MSM’s network in India and to sharing with them some of the best television content ever.”

He further said, “We at MSM are putting together a whole new team to scale up this JV with BBC Worldwide. This team will handle the programming, marketing, operations as well as sales and distribution of the channel.”

Paul Dempsey, President, BBC Worldwide Global Markets, added here, “This is a pioneering model for us. By working with a respected local partner of the calibre of MSM, we can bring BBC Earth’s world class content to a new audience who we know have a huge appetite for premium factual programming.”

As is known, in October 2013, the BBC had announced that it would roll out three new brands – BBC Earth, BBC First, and BBC Brit. BBC Earth had its global launch in Poland on February 1, 2015, where it replaced BBC Knowledge.

Both, the formation of the JV as well as the launch of Sony BBC Earth is subject to necessary regulatory approvals in India, for which the process is currently underway.