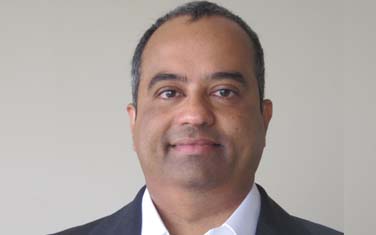 Srinivas takes over from Rao who moved to Dubai this month as Chief Client Officer of Mindshare MENA. Rao was appointed MRUC Chairman in September 2013 when he was Leader, Mindshare South Asia. 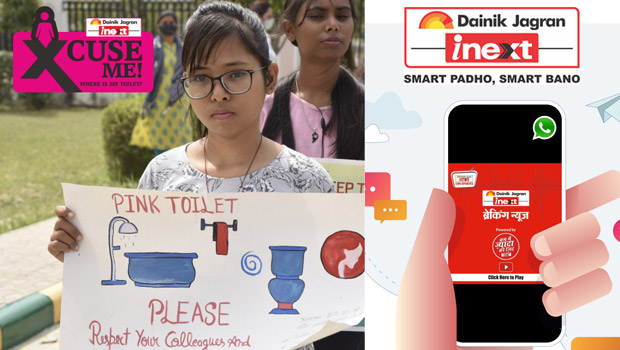