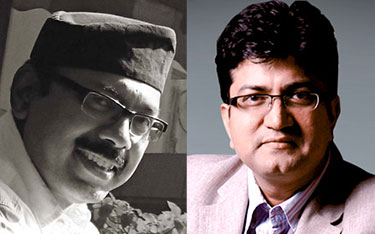 After celebrating their 50th anniversary in 2014 with a platform centered on bravery, the ANDYs are entering their 51st year with Colleen DeCourcy, Partner & Global Chief Creative Officer, Wieden + Kennedy, at the helm as Chair of the 2015 ANDY Awards & Jury.

Judged by a hand-picked jury of globally renowned creative leaders, the ANDY Awards are granted to both single entries and campaign executions, distinguished by product, service or technique category.

While informing that the jury session starts from today, February 16, 2015, in New York, Paul told BestMediaInfo.com, “As the first award show of the year, the ANDYs usually set the standard for the industry.”

Founded in 1964, the ANDYs honour global creativity in advertising, and recognise the contributions of individuals and companies, who continually innovate, experiment and inspire with novel approaches to communication.