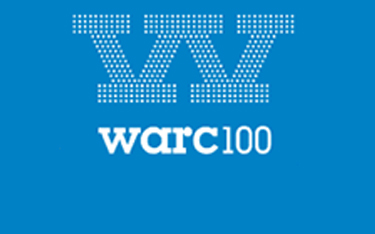 Warc, the global marketing intelligence service, has announced the 2015 results of the Warc 100, an annual ranking of the world’s best marketing campaigns and companies. On the list of this year’s top 100 campaigns, No.1 was ‘Kan Khajura Tesan’, a campaign for Hindustan Unilever developed by Lowe Lintas and PHD in India. The campaign reached ‘media dark’ rural Indian populations with an always-on mobile media channel offering music, jokes and Bollywood content, interspersed with ads. The channel gained 12 million subscribers in less than 10 months from launch, including one million unique callers per month.

Priya Nair, Executive Director, Homecare, Hindustan Unilever, commented, “Kan Khajura Tesan is a great example of creating branded content using an unconventional medium. It has allowed us to build a platform that creates a two way connection between brands and consumers. We are only at the beginning of our journey with building mobile as a marketing medium.”

Joseph George, CEO, Lowe Lintas India, said, “Warc is an organisation we hold in very high regard. And so this recognition is both extremely satisfying and spurring. We have had a terrific run on creative effectiveness this year across the globe; and all the accolades have further reinforced our belief in the type of work we want to do and believe in.”

WPP was the top holding company, ahead of Omnicom Group. BBDO Worldwide was named the number one agency network.

Andrew Robertson, President and CEO of BBDO Worldwide, remarked, “We believe the best work works best. Our goal is to be, and to be seen to be, the network that produces the most creative work that works best for its clients. The best proxy we have for measuring our performance against other agencies in effectiveness and the quality of our thinking is award schemes like those that are tracked by Warc. For us, it’s very, very important. We aim to win it every year.”

Coca-Cola was the top brand in the ranking, beating McDonald’s (second) and Mercedes-Benz (third). Meanwhile, Unilever was ranked the top advertiser, ahead of Procter & Gamble.

Across the database for 2015, the US was the top-ranked nation, ahead of the UK in second position. Australia, India and China made up the rest of the top five.

Mike Cooper, CEO, PHD Worldwide, said, “It’s an honour to see that the top two most effective campaigns in the world over the past 12 months are both for work that PHD has carried out for Unilever. Both ‘Kan Khajura Tesan’ for Hindustan Unilever from PHD in India and ‘Real Beauty Sketches’ for Dove from PHD International are examples of how creativity and innovation are at the heart of effective and strategic communications planning.”

The Warc 100 is an annual list of the world’s best marketing campaigns, agencies and brands, based on their performance in effectiveness and strategy competitions. It is a benchmark for commercial creativity, allowing organisations to compare their performance with their peers.

According to Louise Ainsworth, CEO, Warc, “These rankings reflect an incredible body of work from across the globe – congratulations to the clients and the agencies who made it happen. Together, these campaigns form an inspirational set of case studies, from which brands and agencies everywhere can learn.”

To compile this year’s rankings, Warc tracked more than 2,200 winning campaigns from 87 different competitions. It assigned points based on the awards won (for example, Gold, Silver or Bronze), then weighted those points based on the competition’s rigour and prestige in the global industry. Warc has developed a proprietary methodology to weight competitions, based on its own ad spend data and a global poll of senior planners and strategists.

Founded in 1985, Warc is an online service offering advertising best practice, evidence and insights from the world’s leading brands.

The top 5 creative agencies in the Warc 100 are:

The top 5 digital agencies in the Warc 100 are:

The top 5 agency holding companies in the Warc 100 are: 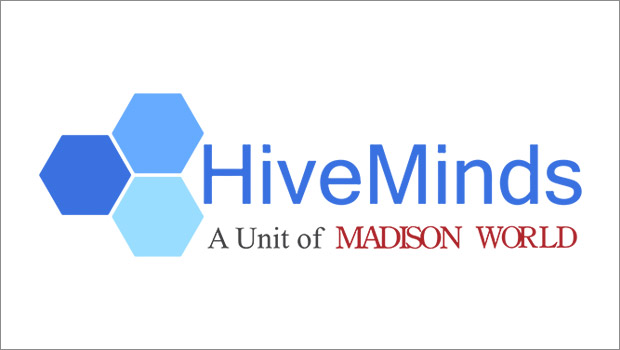