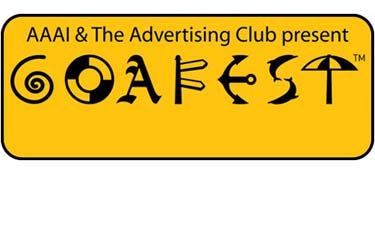 Goafest 2015 will be in its 10th edition and this is the 8th year that AAAI and The Advertising Club will come together to deliver ABBYs, India’s definitive awards that celebrate creativity.