Distributed by Indiacast, the channel will be available on Tata Sky, Airtel Digital and Videocon D2H 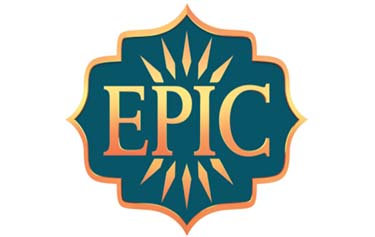 Distributed by Indiacast, the channel will be available on Tata Sky, Airtel Digital and Videocon D2H

Starting today, The Epic Channel, distributed by Indiacast, will be available on some of India's leading DTH service providers namely Tata Sky on SD channel 133, Airtel Digital on SD at 125 and HD at 126, and Videocon D2H on SD at 117. The channel is likely to be on Reliance BIG TV as well.

Epic will also be available across leading digital cable platforms - Hathway, DEN Networks, GTPL, IMCL and all leading independent cable platforms. At launch, The Epic Channel is likely to be in close to 35 million households.

The channel will have action, drama, comedy, supernatural and narrative non-fiction content, set against Indian history and mythology. The stories will be innovative with high production quality and a distinct look and feel that will appeal to both men and women. Most of the content is shot at real locations with HD cameras. The programming line-up has a mix of fiction shows, narrative non-fiction shows, short form content as well as films.

Also read: Can a mythology and history-based channel be an #EpicWin?