Y&R’s Global CEO David Sable will take the reins of the first ever Creative Data Lions, while R/GA Global CEO Nick Law will be at the helm of the expanded Innovation Lions 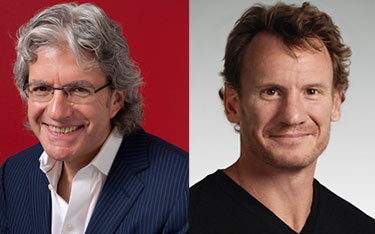 Y&R’s Global CEO David Sable will take the reins of the first ever Creative Data Lions, while R/GA Global CEO Nick Law will be at the helm of the expanded Innovation Lions

Cannes Lions has announced Jury Presidents for the two categories at the centre of the new Lions Innovation festival. Y&R’s Global Chief Executive Officer David Sable will take the reins of the first ever Creative Data Lions, while R/GA Global Chief Creative Officer, Nick Law, will be at the helm of the expanded Innovation Lions.

Speaking about the appointments, Cannes Lions’ Chairman, Terry Savage, said that both categories would be in the spotlight next year, and selecting the right Presidents plays a key role in their success.

“The significant planning and consultation which has gone into category development for Lions Innovation demanded equally careful consideration of who would lead judging. In David and Nick we have the epitome of acknowledged, awarded industry innovators and our juries could be in no better hands,” he said.

Sable, whose career with Y&R spans almost 40 years, is recognised as an early digital entrepreneur and is a passionate advocate for storytelling. He views data as instrumental in striking a balance between creativity and innovation to drive stories through the right channels.

“The smart use of data illuminates, enlightens and informs. It helps create. It is not about aggregating numbers - it’s about understanding people. So, when we judge (Creative Data Lions) entries, we will look for a meaningful correlation between the data and its ultimate creative expression. This is going to be an exciting expedition to uncharted ground,” Sable stated.

For over a decade, Law has led development of many of R/GA's most innovative and Lion-winning projects, including Nike+ running, Nike+ FuelBand and Beats Music for Beats by Dre. When asked for his view on the role of technology to the industry, he said, historically, it had always been used to deliver creativity, but that the Innovation Lions demonstrated that this was shifting.

“Today, thanks to the power and pace of change, we can apply creativity to the technology itself. The Innovation Lions will recognise people at the vanguard of this golden age of possibilities; people whose inventive spirit is changing the world and redefining what it means to have a game-changing idea,” he said.

The awards will showcase the relationship between technology, data and ideas, which, according to Savage, has driven the industry forward, and will continue to be instrumental in its evolution. “As the home of creativity, we need to explore what the future of that creativity will look like through a dedicated festival like Lions Innovation. But with the Creative Data Lions and Innovation Lions we are celebrating the ground-breaking work which is already leading the charge,” he added.

Entries to the Creative Data and Innovation Lions will open January 22, 2015. Further information is available at www.canneslions.com/innovation. Full category information will be available online from mid-December. 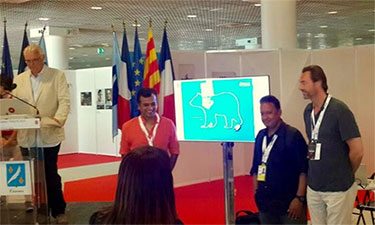 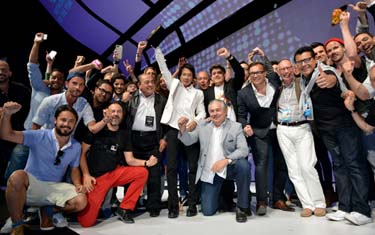 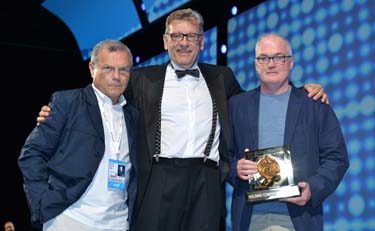