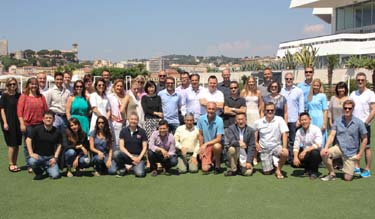 Media Lions Jury. Click on the image to enlarge.

Cannes Lions 2014 has announced the shortlists for Media Lions today, the second day of the festival. Eight Indian entries have been shortlisted out of 81 entries sent by India.

Madison Media Pinacle also got one shortlist in Media Lions for its ‘Mobile Breathmills’ campaign done for Cadbury India.

JWT’s ‘Make Every Yard Count’ for Nike India was shortlisted for Best Use of Social Platforms in Media Lions category. 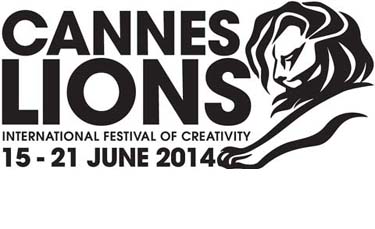 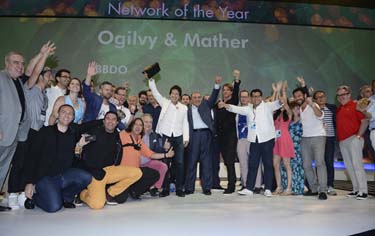 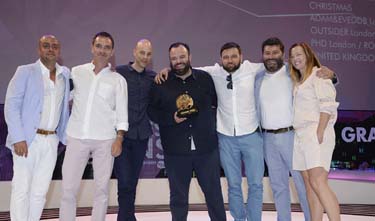 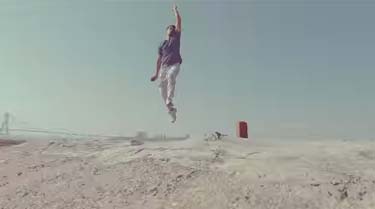