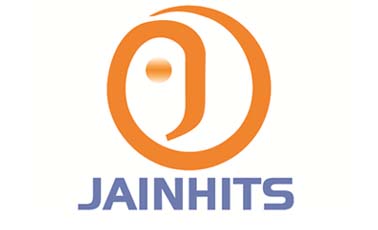 “NSTPL has been trying to get signals for Jainhits from various Broadcasters for the past two years, but have been denied the same on various grounds. It was only in October last year that Broadcasters started providing signals, after orders were passed by Hon’ble Tribunal. However ETV and MAA TV still were reluctant to provide signals thus necessitating NSTPL to approach TDSAT,” informed Vivek Chib, Counsel, NSTPL.

According to the Tribunal’s March 14, 2014 order, the bench of Justice Aftab Alam, Chairperson of TDSAT, and Kuldip Singh, Member had held that ETV and MAA TV cannot refuse to grant signals to Jainhits on the grounds that certain defaulter LCOs or MSOs may approach NSTPL for signals. The Tribunal held that the respondents i.e. ETV and MAA TV had not furnished the name of a single MSO or LCO that might have been held to be its defaulter by a court or competent authority and to whom the petitioner might supply the signals. Undeniably, the petitioner itself was not in any default in payments to the respondent for the simple reason that they were not in any business relationship earlier. Thus looked at from any angle, the prohibition of the provision to regulation 3.2 of the Telecommunication (Broadcasting and Cable Services) Interconnection Regulations, 2004 was not applicable to this case.

As a result of this interim order passed in favor of NSTPL, Jainhits subscribers would now be able to enjoy popular ETV and MAA TV offerings. Currently, Jainhits offers up to 250 channels including all major pay TV channels and will soon provide full HD and multi-screen services to its consumers. Jainhits has partnered with leading technology organisations such as ARRIS (earlier Motorola Home) and Intelsat – the largest Satellite Company in the world.