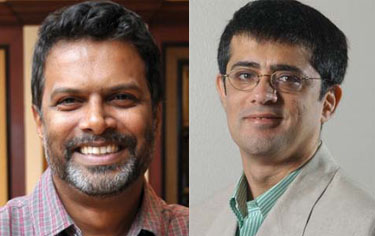 Sunil Lulla, Managing Director and Chief Executive Officer of the Times Television Network, is to be appointed as President – Corporate Development, BCCL Group. Sunil has spent over 8 years in various leadership roles at Times Television Network and under his leadership the network has grown substantially in scale and value. In his new strategic role at BCCL, Sunil will be working closely with Mr. Vineet Jain, Managing Director, BCCL Group and Mr. Satyan Gajwani, Chief Executive Officer, Times Internet Ltd. overseeing a number of group initiatives in the areas of Sports, Music, International Events and more.

The second key appointment will be that of M K Anand, an old BCCL hand who will return to the group after his stint of heading the broadcasting ventures of Disney UTV group. Anand will be taking over as the Managing Director & Chief Executive Officer of Times Television Network. He has previously worked with The Times of India group for 19 years, first with the print business for 14 years and later with the television business at zoOm from 2004 to 2009. Anand’s appointment at Times Television Network will further strengthen the group’s aggressive growth plans in the broadcast business.