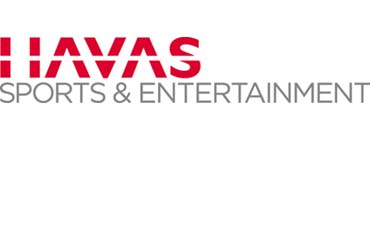 One of the newest additions to the Havas Sports & Entertainment network has scored a significant ‘hat-trick’ of Olympic campaign successes. Seven46, a specialist campaign and content consultancy, played a major role in Tokyo 2020’s bid win after also working on the successful London 2012 and Rio 2016 campaigns. The London-based agency was the lead strategic communications adviser to the Japanese bid, working on all aspects of global communication and marketing for almost two years.

Seven46’s Founding Partner Nick Varley said, “It’s been an honour and a pleasure to have been part of the Tokyo team that achieved this fantastic result and a privilege to work with strong leaders such as President Tsunekazu Takeda and Tokyo Governor Naoki Inose.”

“I’m thrilled that IOC members recognised that Tokyo will deliver an incredible Games, based on celebration and innovation, and building upon the success of London and Rio.”

Seven46 joined the Havas Sports & Entertainment (HS&E) network last year, in a strategic partnership focusing on major sporting events. The strength of the combined offering lies in a common passion and strong knowledge of the Olympic world, coupled with the international reach and breadth of services the HS&E network can offer, from strategic consulting to activation.

Lucien Boyer, President and Global CEO of HS&E, added, “We’re extremely proud to have Seven46 in the Havas Sports & Entertainment family. Nick Varley and his team at Seven46 have contributed to the success of many bids worldwide by creating inspiring stories around major sporting events. We are very proud that ‘Discover Tomorrow’ was the cornerstone of our joint contribution to a successful bid and we look forward to a very successful Games in Tokyo.”

“At Havas Sports & Entertainment, we have a deep knowledge of the Olympic world, having worked with Olympic sponsors for over 20 years, helping them create meaningful connections with fans. The strategic partnership we have formed with Seven46 allows us to offer bidding cities and sport governing bodies a unique approach. We look forward to working with many more potential bidding cities to become the stage of the upcoming sporting celebrations.” 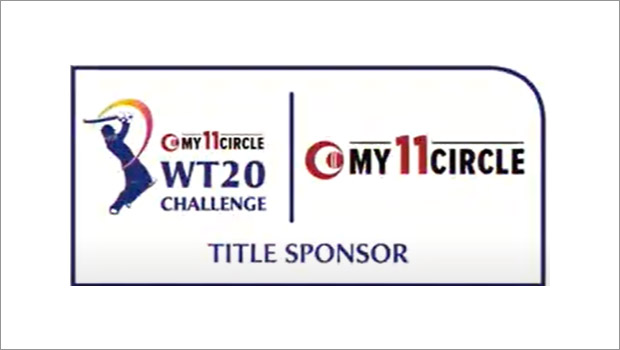 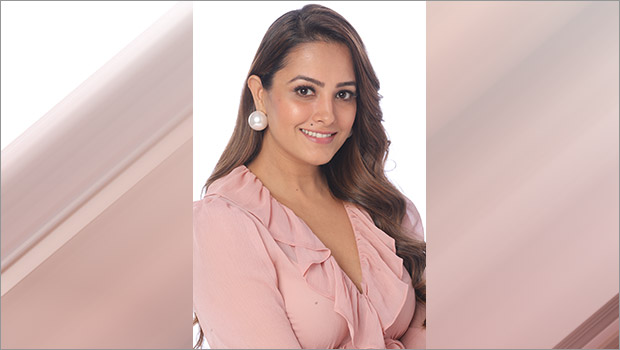 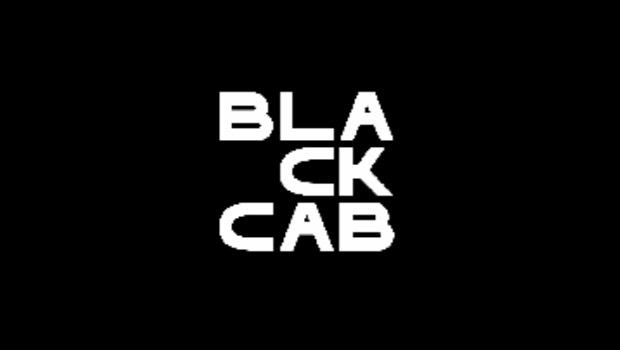 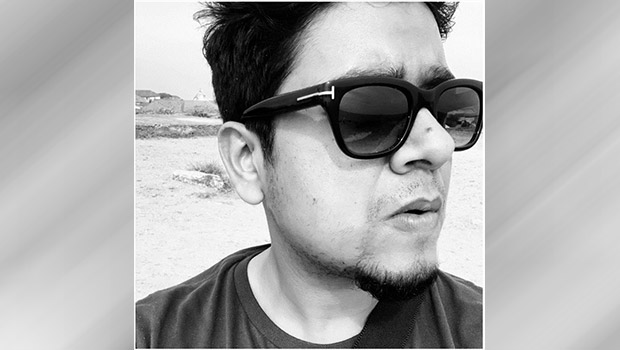 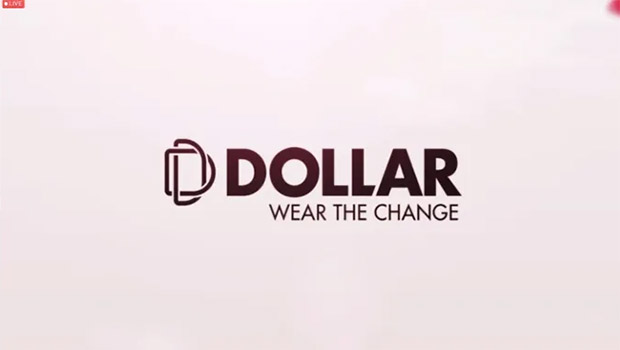