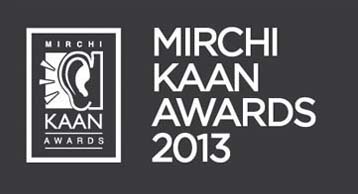 It’s time for ad agencies to showcase their best work of the previous year as Radio Mirchi unveils the 10th edition of Mirchi Kaan Awards. Entries are now open and the deadline is June 19, 2013.

GG Jayanta, National Marketing Head, ENIL, said, “Last year we received over 300 entries across 15 categories. With every passing year, we see a surge in participation. This year we are expecting an unprecedented response and look forward to evaluating some ground-breaking creative work. The jury members include the stalwarts of the Indian advertising industry.”

The jury will meet on June 27 to finalise categories and the winners will be honoured at a gala event on July 5 in Mumbai.