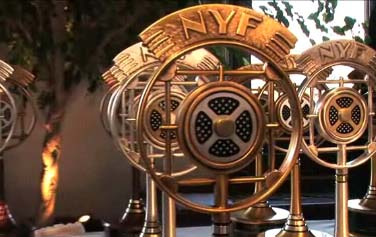 New York Festivals International Radio Program & Promos Awards announced the Finalists for The World’s Best Radio Programs. The competition, which received submissions from 36 countries, honours the most innovative work in radio broadcasting. The 2013 Grand Jury selected 233 entries as Finalists. All Radio Finalists go on to the medal round of judging to determine Gold, Silver, and Bronze award winners.

The Canadian Broadcasting Corporation saw 19 entries moving on to the medal round, followed by RTE Ireland with 14 and TBI Media United Kingdom with 8 entries moving forward. Reliance Broadcast Network Ltd, 100-102 Today’s FM Ireland, and BBC UK were each honoured with 7 Finalists.

NYF Radio Awards Grand Jury member Stefan Frech, host NDR2 & hr3, Germany, said, “We had wonderful entries from all over the world. What is fascinating is that more and more radiomaniacs concentrate on very difficult and serious topics. They represent not only outstanding radio crafts but also braveness and great journalism. Obviously radio is not only games ’n gags!”

In collaboration with the United Nations Department of Public Information (UNDPI), New York Festivals established the United Nations Awards in 1990 to honour radio programmes that best exemplify the aims and ideals of the UN. Finalists in the 2013 Radio Awards who meet these criteria will be judged by a panel convened by the United Nations to select the Gold, Silver and Bronze UNDPI Award winners.

Entries are judged on production values, organization, presentation of information, creativity, and use of the medium. Each jury member listens to and scores entries via the NYF online judging website.

The 2013 competition will celebrate the World’s Best Radio Programs & Promos on June 17 at an awards ceremony at Manhattan Penthouse in New York City. 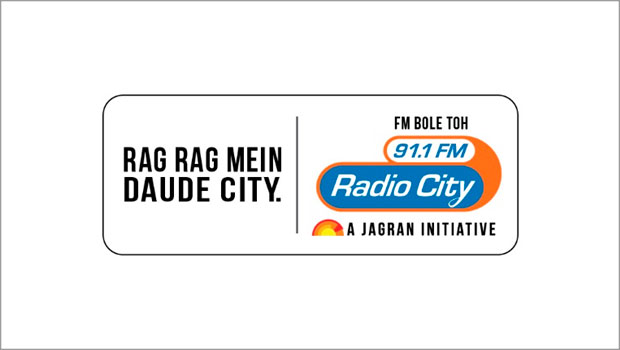