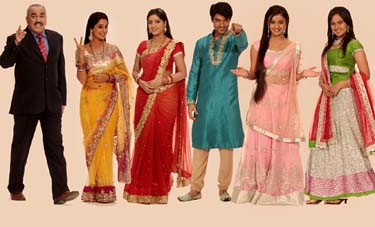 To promote, educate and inform audiences in India about the second phase of digitisation, four leading Hindi general entertainment channels – Zee TV, Star Plus, Colors and Sony – have come together to create PSAs featuring their most popular protagonists. Well-known actors Mahima Makhwala and Roopal Tyagi (Rachana & Gunjan from Zee TV’s Sapne Suhane Ladakpan Ke), Deepika Singh and Anas Rashid (Sandhya and Sooraj from Star Plus’ Diya Aur Baati Hum), Deepika Samson (Simar from Colors’ Sasural Simar Ka) and Shivaji Satam (ACP Pradyuman from Sony’s CID) have been roped in to announce Phase II of DAS in India. In the PSAs, the actors will announce that April 1, 2013 is the cut-off date where digitisation will be completed in 38 cities.

The task force constituted by Ministry of Information & Broadcasting (MIB) for Phase II of DAS has paved the way for the rollout of digital addressable system (DAS) II in 38 cities. The four metros – Mumbai, Delhi, Kolkata and Chennai – were part of the first phase of digitisation. The MIB is confident of meeting the April 1, 2013 deadline for cable TV digitisation in 38 more cities in the second phase that covers the one-million-plus cities including Pune, Nagpur, Nashik, Aurangabad and Thane, among others.

MIB’s Public Awareness Campaign for DAS Phase II includes two television advertisements – ‘Nukkad Natak’ (30 seconds) and ‘Jadugar’ (40 seconds). Indian Broadcasting Foundation (IBF) members have been requested to carry these commercials at least eight times a day (including primetime) with immediate effect. The MIB has also requested IBF to inform the schedule of genre-wise switch-off in consultation with MSOs specifying the genre and the date. The schedule is as follows:

Under DAS, it is necessary for all television households to have digital set-top boxes that decode the transmission signals. 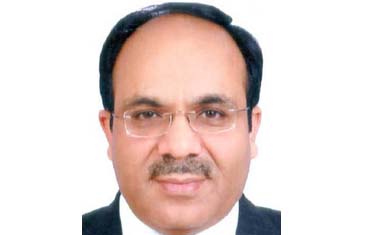 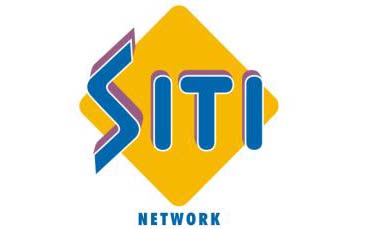 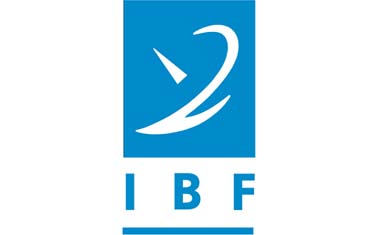