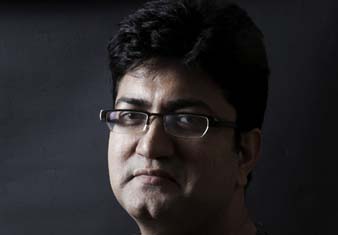 
Prasoon Joshi, Executive Chairman and CEO, McCann Worldgroup, India and President, South Asia, has once again been invited to judge the ANDY’s. Among the most coveted international award shows highly regarded for its high standards and excellence, the ANDY's has evolved into an international show covering print, radio, television, out-of-home, direct mail, video/cinema, interactive and other media.

The ANDY awards are one of the only not-for-profit award shows in the industry where proceeds go directly to The Advertising Club Foundation to fund its education initiatives. The foundation is committed to supporting and cultivating talent entering the advertising and marketing industry.

ANDY award winners also compete for the ANDY's highest honour, the GRANDY. The GRANDY winner, in addition to gaining prominence within the industry, receives a cash prize of $50,000. The ANDY Awards also recognise the best student work from around the world.

This year’s ANDY’s Jury Chairman is the famed Bob Greenberg, and the illustrious jury, which Joshi will join comprises respected names including Mark D’Arcy of Facebook, Mark Waites of Mother London, Rob Reilly of CP+B Mark Tutsell of Leo Burnett, Tham Kai Meng of Ogilvy among others.

Speaking on being invited to the ANDY’s judging, this time to be held in Sao Paulo, Joshi said, “I am excited to be part of the ANDY’s once again. It is an enriching experience especially when you judge not just one category but all the categories of the award show. It gives you a clear and comprehensive idea of where the industry is going creatively.”