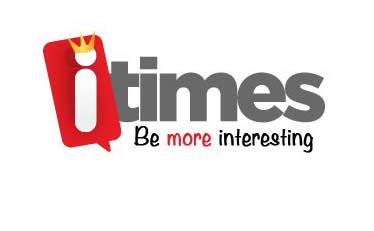 “Times Internet has over 32 million visitors every month who interact with our varied content offerings. Itimes.com is oriented around building communities around the topics people care to read about. It’s an interesting proposition and we hope that it will engage users and help create and curate relevant content” said Satyan Gajwani, CEO, Times Internet.

The site in its new release is live with over 5000 interests. Individuals can use it as a platform to build a following, share knowledge and to disseminate information on topics or interests.

With a live leader board that crowns users as “Interest Masters, it encourages active contributions in the form of discussions, photos, videos, blogs and polls.

“The site is focused on sharing knowledge, creating a following and mastering one’s area of interest. It’s about creating, contributing and sometimes competing with others on topics that you think you know the most about, “said Archana Vohra, Vice President, Times Internet.

Some may view this like an Indianised version of Pinterest, but the site is not restricted to photo uploads nor is it commerce focused. It’s a network driven by content and is social only by its ability to viral and distribute the content.