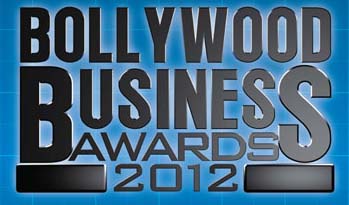 Back in its third year, ETC Bollywood Business Awards has announced categories and nominations for 2012. Z ETC Bollywood Awards are a first of its kind awards with categories like Best Film Marketing, Distribution and Promotion, Best Cinema Chain of the Year, Highest Single Day Collection, Most Profitable Actor and Director, to name some. Also keeping in mind the changing trends of the industry, new categories such as Most Profitable Debut Male/Female, Best Music Company of the Year and Most Successful Music Director, etc., have been included this year. The function will be telecast on Saturday, January 5, 2013 at 7 PM on Z ETC.

ETC Bollywood Business Awards also bring categories which are usually not a part of any awards in the industry including Box Office Surprise of the Year, the nominations for which are Kahaani, Vicky Donor, English Vinglish, 1920 Evil Returns and Oh My God!

Another example of innovative awards is the Most Profitable Banner award for which Eros International, UTV Motion Pictures, Yash Raj Films, Viacom 18 Motion Pictures, Fox Star Studios and Dharma Productions are in the race.