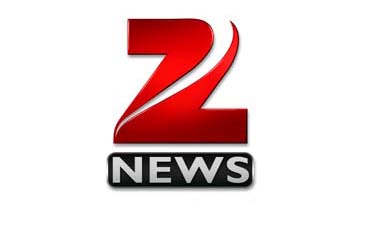 Metropolitan Magistrate Gaurav Rao yesterday allowed Zee Group Chairman Subhash Chandra to go ahead with the lie detector test subject to his doctors allowing the same, while observing that the two Zee editors – Sudhir Chaudhary and Samir Ahluwalia – cannot be forced to give lie detector tests as that would amount to violation of their right against self-incrimination.

In the order passed in the Delhi District Court at Saket in Delhi, the two Zee editors were allowed to volunteer with sharing their voice samples. The court deemed this as good enough and said the journalists cannot be forced by the Delhi Police to go through a polygraph test.

Again, since, who is Zee News Ltd’s non-Executive Chairman, has consented to giving the lie detector test, the court allowed him to go ahead with it, subject only to ratification from his doctors.

It was established that there is a bias on the part of the investigating agency as the investigators sought only Chandra's lie detector test and not of Navin Jindal who has filed a case of extortion against the Zee News editors, making the inquiry one-sided. The lie detector test on Jindal should also be invoked, Zee News Ltd said in a press statement.

Yesterday’s order strengthened the appeal of the counsels of Sudhir Choudhary (Zee News) and Samir Ahluwalia (Zee Business) – KN Mittal and Sunil Mittal, respectively – who had submitted the following series of representations before the court:

In a separate development, over 3,000 citizens gathered at Jantar Mantar in New Delhi in support of the wives of Sudhir and Samir, who were questioning the one-sided probe being conducted by Delhi Police.