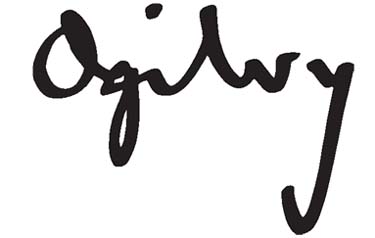 Ogilvy & Mather Asia Pacific has won five IPA Effectiveness Awards in 2012 for work from India, China, Singapore, Hong Kong and Taiwan. O&M is the only agency in Asia to win any awards in this global competition and the colour of the metal will be revealed at the awards ceremony on October 29, 2012, at the Hilton Park Lane, London.

“Winning five awards for our Asia Pacific work is an unprecedented achievement as the IPAs are recognised as the most rigorous awards globally,” said Paul Heath, Chairman, Ogilvy & Mather Asia Pacific. “It builds on our history of being the first agency from Asia to win an IPA Award in 2008 for Motorola. My congratulations to the client and agency teams for producing great work that works.”

The accolades go to a range of work including growing chocolate consumption for Cadbury Dairy Milk from Mumbai; quadrupling market share in China for Dove; turning anti-smoking into pro-quitting for the Singapore Health Promotion Board; developing the Shangri-La – it’s in our nature approach that dramatically increased room nights; and making Ta Chong Bank famous which drove increased sales and profitability.

The IPA is the professional body for advertising, media and marketing communications agencies in the UK.  The IPA Effectiveness Awards demonstrates how agencies and their clients have measured marketing payback. This scheme is widely recognised as the most rigorous effectiveness awards scheme in the world.