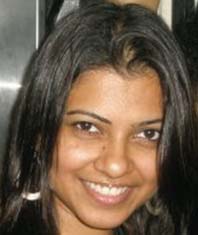 Nydia Dias, Chief Marketing Officer (CMO), Time Out India, has put in her papers after more than four years of association with the company. She was elevated as CMO from her earlier role as National Marketing Head in April 2012. Her next destination was not known at the time of filing this report.

Dias had joined Time Out India in April 2008 and was overseeing the marketing and branding for the magazine across all editions.  As CMO, she was also heading the events and activations division, as well as the loyalty cards business of the company.

Prior to joining Time Out, Dias was Manager, International Marketing, with Sony Music Entertainment where she was heading events and marketing. Dias started her career in 2005 with Sony Entertainment Television as Senior Manager Marketing for PIX.