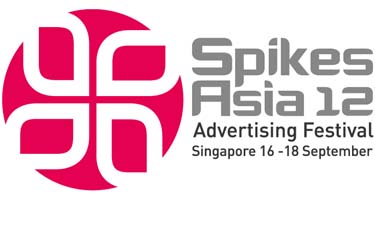 Spikes Asia, the regional creative advertising and communications festival for Asia Pacific, taking place 16-18 September in Singapore, has announced a further five of the ten juries that will be present in Singapore to judge this year’s awards: Direct and Promo & Activation, Digital & Mobile, Media, PR and Design.

Terry Savage, Chairman of Lions Festivals says, “To ensure that Spikes Asia continues to set the creative benchmark within the region, it’s crucial that the people judging the entries and casting their opinions are respected, passionate and forward-thinking within their fields. In these five juries we have these qualities, which will help the truly great work to get recognised and rise to the top.”