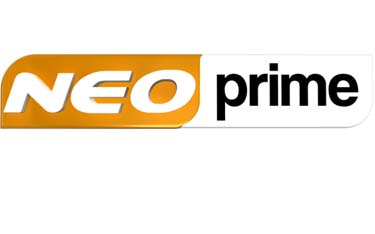 On bagging the telecast rights of the reality show, Harish Thawani, Executive Chairman, Neo Sports Broadcast Pvt Ltd said, “This is a first of its kind sports reality show and seamlessly syncs with our programming philosophy to provide top drawer blockbuster action. Neo is associating with a fight sport for the first time as we were in search for strong Indian appeal in terms of participation and ownership. SFL Challengers services that need-gap perfectly.”

SFL Challengers will have the participants living under one roof with complete camera surveillance documenting their day to day preparations in the quest to become a professional fighter.

The show is designed to be a boot camp where 16 (8 men and 8 women) MMA fighting exponents will be trained and put through their paces to get them ready to compete against each other in matches that will be of elimination format with the last remaining male and female fighters getting an official contract with SFL.

Announcing the launch of the show, Chairman Raj Kundra said, “SFL Challengers is a natural progression after SFL fight nights to facilitate the growth of the sport in the country, the aim is to find India’s MMA stars and to provide them world class facilities to develop.”

The show will have the men being trained by SFL COO and India’s first Kick Boxing World Champion Daniel Isaac. The women on the other hand will be trained under the tutelage of Serbian MMA fighther Sanja Sucevic. Raj and Sanjay have personally looked into the details in regards to the participants say in the house from food to equipments being provided.