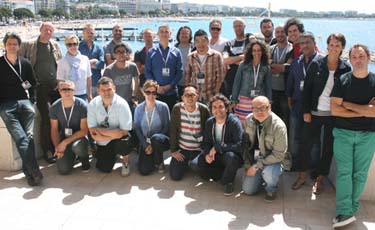 Eight Indian entries were shortlisted for the Direct Lions category on the first day of the 59th Cannes Lions International Festival of Creativity. There were 108 entries submitted from India in this category.

BBDO India leads with two shortlists, one each by its Mumbai and Gurgaon offices. McCann Worldgroup, Leo Burnett, Ogilvy, DDB Mudra Group, Cheil Worldwide Gurgaon and M&C Saatchi have secured one nomination each.

Along with the nominations in Direct, Leo Burnett Mumbai’s ‘Ink Pad’ campaign for Door Step School has been nominated for Promo & Activation Lions too.

The winners for Direct Lions will be announced today.