Leo Burnett bags 6 metals followed by McCann and DDB Mudra with 5 metals each; Leo Burnett and McCann bring one Gold each 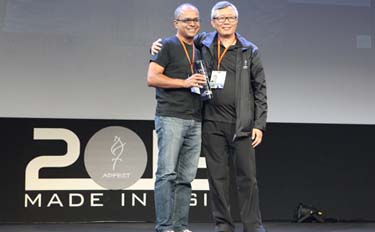 Indian agencies have fared well with 24 metals including 2 Gold, 9 Silver and 13 Bronze among the categories announced so far. Last year, the overall tally was 18 without any Gold metal. In 2010, Indian agencies had managed to pick 34 Lotus.