Raj Kamble, Sudha Natrajan, Manish Bhatt and Vikram Gaekwad have been named on these juries 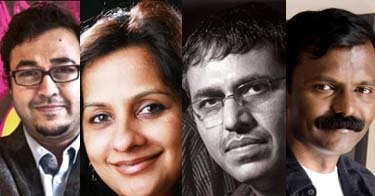 Raj Kamble, Sudha Natrajan, Manish Bhatt and Vikram Gaekwad have been named on these juries

Commenting on the appointments, Philip Thomas, CEO of Cannes Lions, said, "At the core of Cannes Lions is the work, which every year leaves thousands of international delegates inspired, enthused, and more knowledgeable. Our juries play a vital part in showcasing the best in creativity and communications on a global scale and we’re looking forward to bringing these exceptionally talented people together in Cannes to do just this."