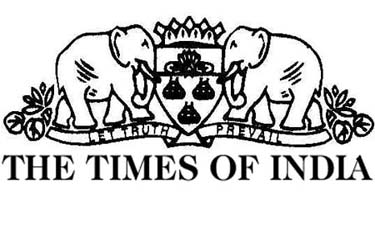 The Times of India claims to have cracked the final frontier! As of this morning, Wednesday, February 1, 2012, the country’s largest English daily has launched in Kerala. Not only that, it has launched the daily in 10 cities in the state simultaneously – Kochi, Thiruvananthapuram, Kozhikode, Kottayam, Pathanamthitta, Malappuram, Palakkad, Thrissur, Alappuzha and Kollam.

A launch on this scale is unprecedented in the history of Indian newspapers. It is nothing surprising, coming from the largest media house in the country which has mastered the art of newspaper marketing.

In addition, TOI is offering a big value-for-money combo deal to readers: those who subscribe to both TOI and Malayalam newspaper Mathrubhumi will save up to Rs 50 a month!

Over the years TOI has expanded in the south with strong editions in Bangalore, Hyderabad and Chennai. Now, the Kerala entry completes the group’s southern foray.