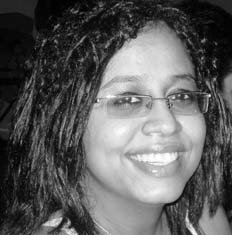 Fox Star Studios India has appointed Kanika Saxena as Bollywood Marketing Consultant. She will be responsible for creative services and alliances for various movies projects. Saxena assumed office on Monday.

Prior to joining Balaji Motion Pictures, Saxena was Associate VP and Head Marketing at UTV Bindass. Before that she was associated with Sahara One as Senior Manager – Marketing for over a year. Earlier, she had a two-year stint with Sony Entertainment Television as Marketing Manager. Saxena entered the television industry in February 2005 as Senior Marketing Manager with Zee TV.

In her 11-year career, she has also worked with media agencies like Mindshare and Carat.