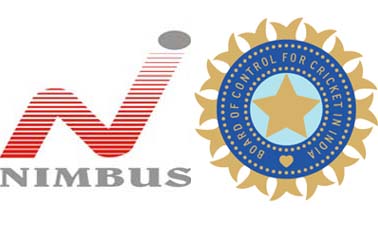 These are not happy times for Nimbus Sports. Yesterday, the sports broadcaster had to announce new dates for the inaugural edition of the much-hyped World Series Hockey, which will now start in February. And within a day comes a bigger blow: the Board of Control for Cricket in India (BCCI) has terminated its four-year deal with Nimbus with immediate effect, allegedly for non-payment of dues.

BCCI said in a statement: “Nimbus has defaulted. They have not paid the 50 per cent advance payment of both the England and West Indies series and that is why the contract was terminated." The contract was till 2014.

It is learnt that the BCCI will now encash a Nimbus bank guarantee of Rs 2,000 crore. The BCCI decision is likely to be challenged by Nimbus in nthe courts.