9 out of top 10 dailies in the state see green; Deccan Chronicle surpasses The Times of India in Tamil Nadu 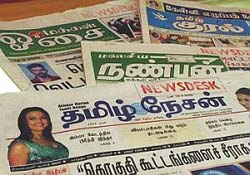 9 out of top 10 dailies in the state see green; Deccan Chronicle surpasses The Times of India in Tamil Nadu

The second quarter results of Indian Readership Survey in 2011 have been outstanding for publications in the state with nine of the top 10 dailies registering growth in IRS Q2 2011. Deccan Chronicle has toppled The Times of India to become the 2nd most read English daily in the state after The Hindu.

Tamil Nadu, the traditional stronghold for The Hindu, has not been a fertile ground for the daily for five consecutive quarters. With a marginal loss of 0.9 per cent readers, its AIR now stands at 10.55 lakh compared with 10.65 lakh in the previous quarter and 11.31 lakh in IRS Q2 2010. The Hindu has seen an overall decline of 6.7 per cent over the second quarter survey in last year.

Deccan Chronicle has toppled The Times of India to become the 2nd largest read English daily and No.7 newspaper of the state. DC has recorded an AIR of 2.4 lakh compared with 1.96 lakh in the previous quarter and 2.5 lakh in IRS Q2 2010.

****************************** Average Issue Readership (AIR) of a publication is defined as the number of readers of that publication who have claimed to have last read it within its periodicity, i.e., last read a daily yesterday, a weekly within the last week, a monthly within the last month, etc. This measure is considered to be a more relevant measure of ‘real’ or ‘regular’ readership, especially for newspapers, most of which have been read/consumed as a matter of daily habit. Conventionally, media planners calculate and compare cost-benefits of dailies based on the AIR figure. Hence, it is perhaps most relevant to study readership trends in terms of AIR. 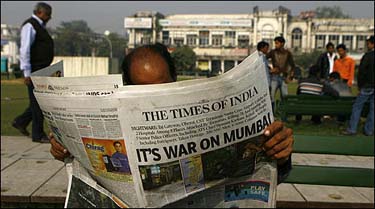 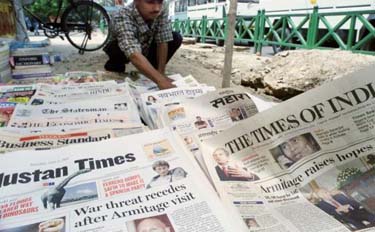 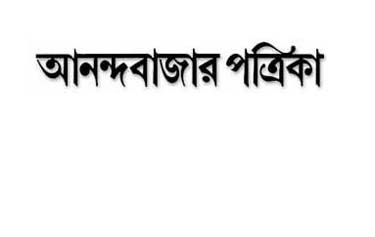 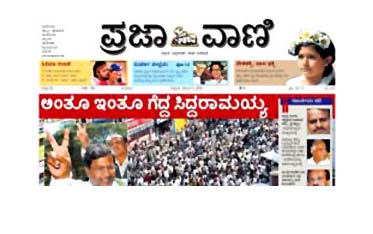