The new TVCs take slices of real life situations to convey the affordability of RCom products and their feature-rich benefits. The unlimited talktime TVC highlights unlimited onnet calls for just Rs 299 per month in both CDMA and GSM services. Call Connect in one go focuses on the importance of connecting calls in one go.

On her becoming a Brand Ambassador of Reliance Communications, Anushka Sharma said while most telecom companies claimed network superiority, not many of them could stand the acid test. “I am proud to be associated with the No 1 brand that has constantly redefined how India communicates”, she added: “When you have a superior network, you get the freedom to communicate anytime, anywhere. You don’t fear losing out on opportunities that are waiting for you.”

Soojit Sircar has directed all the TVCs for the ‘Mera Network’ ad campaign. Rising Sun is the production house while the Grey Group is the advertising agency.

Sanjay Behl, Group Head –Brand & Marketing Reliance Communications said, “Reliance Mobile’s superior 3G, Pan India 2G edge GSM & high performance CDMA network have been demonstrated in this communication. What also goes without saying is that just like our network; Anushka too is also a superlative performer which makes her the perfect fit for the brand. Something that will be reinstated after viewing the new Reliance commercials that will be on air soon.”

Reliance Communications has signed four new TVCs out of which two will go on air very soon. It added that it expected to have a long term association with Anushka Sharma to promote RCom’s Superior Brand proposition to the general public. 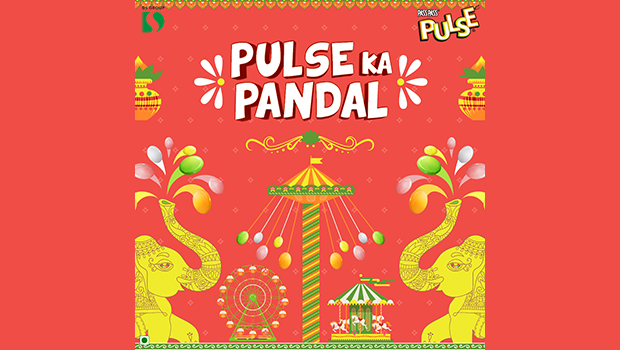