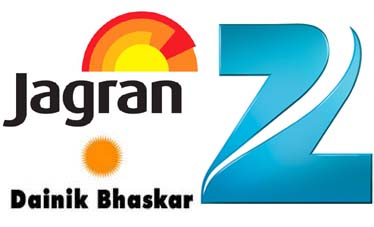 Three leading media houses Jagran Group, Dainik Bhaskar and Zee Network were accorded the 'Superbrand' status at an awards ceremony held in New Delhi recently. Planning Commission Deputy Chairman Montek Singh Ahluwalia felicitated the winners at an evening which was attended by the who’s who of the industry.

Superbrand is one of the world’s largest brand evaluation authorities that pay tribute to exceptional brands in 86 countries across continents.

Superbrands as a concept started in the United Kingdom in 1993 and are a global powerhouse of an invitation only collective of the most impactful brands, which have made an impression in business and society over the decades. Currently, Superbrand has grown into a multinational project operating in 86 countries across the Americas, Europe, Australia, Africa and Asia. In India, the collective was launched in 2003 and involves a rigorous selection process with nominations divided into two categories – Consumer (B2C) and Business (B2B brands). The rigorous selection process is a three tier evaluation.