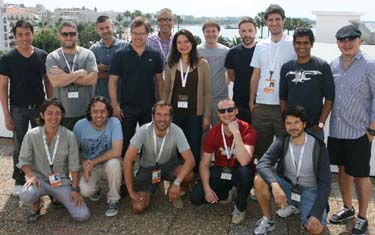 The 58th International Festival of Creativity began on a good note for India. As of yet, the short listings for the three categories have been announced- Direct, Promo & Activation and PR where Indian agencies have secured 16 nominations.

While Mudra Communications has topped the list with 7 shortlists in all three categories, BBDO has bagged 5 nominations followed by Creativeland Asia securing 2 nominations along with Grey and Contract with 1 nomination each.

A total of 1858 entries were registered for the Direct Lions Category, out of which 90 claimed from India. Judged by Alexander Schill, Global Chief Creative Officer, Serviceplan Group, along with Raj Nair, Regional Creative Director, Mumbai & South, Contract Advertising, finally six Indian works have been shortlisted for the final medal.  These included the works of Mudra Communications, Grey Worldwide and Contract advertising.

In the Promo & Activation category, BBDO India led the mark with three nominations from the total of 89 Indian entries in this particular category. Besides BBDO, CreativeLandAsia and Contract advertising has two nominations each. The jury members for this category included of Warren Brown, Creative Founder, BMF and Brian Tellis, Chairman, FountainHead.

The third category i.e the PR category has the least number of Indian nominations with only three works from the country shortlisted. However the number of entries from India has increased to 14 this year as compared to 12 of last year. This category was judged by Dave Senay, President  & CEO, Fleishman-Hillar, and Veena Gidwani, Chief Executive Officer, Madison Public Relations. The nominated agencies are Mudra communications and BBDO India. 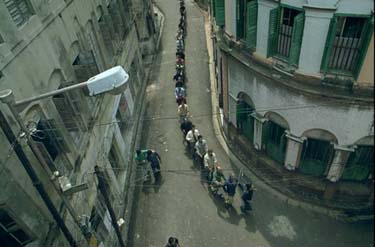 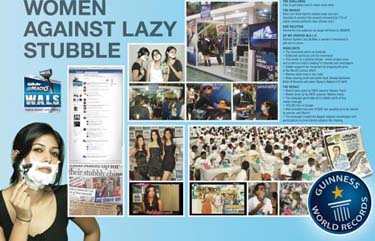