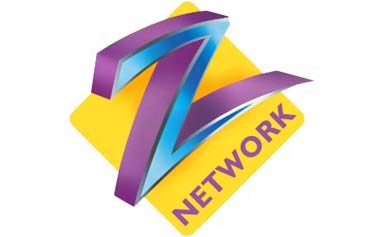 Come 19th June 2011, Zee Enterprises Entertainment Limited (ZEEL), India’s leading media conglomerate will unveil a new brand identity that will feature the network’s new logo, packaging and positioning. Through its strong presence worldwide, ZEEL entertains over 500 million viewers across 167 countries. Over the years, the network has established a very strong consumer connect and is governed by a set of values that has held it in good stead in the face of changing viewer environments. Traditionally a Bollywood actor or any other superstar endorses a brand’s new identity but ZEEL considers its ‘viewers’ to be an integral part of their growth since its inception. ZEEL’s A-list celebrity is its viewer.

The network has lined up the biggest BTL activity for viewers across the globe to be a central part of its new brand identity exercise. In a never before done initiative, ZEEL’s mother brand, Zee TV, the Hindi general entertainment channel will mobilize millions of viewers from all around the world to make them feel special and participate in unveiling the logo in Mumbai. In India alone, it will be touching over a million viewers and few lucky viewers will be invited for the mega celebrations in Mumbai.

The new brand identity will define Zee TV’s role, essence, promise, and personality and every key stakeholder will be united around each. The new positioning will be unique and compelling to its viewers. In India, viewers from Mumbai, Surat, Lucknow, Kanpur, Varanasi, Meerut, Amritsar, Ludhiana, Indore, Delhi, Jaipur, Ahmedabad, Vadodara, Nagpur and  Pune will be a part of the brand identity change.