The India Chapter of International Advertising Association (IAA-IC) conducted its maiden Olive Crown Awards Presentation at the Goafest 2011, Seminar Hangar on April 9, 2011.  Most of the industry CEOs graced the function with Sir John Hegarty as the Guest of Honor and Bittu Sahgal as the Chief Guest.

The evening started with Bittu Sahgal being conferred the first IAA Olive Crown Green Crusader Award, which he received from the IAA-IC President, Kaushik Roy and the Chairman of the Olive Crown Awards, Ramesh Narayan.

Talking about the award Kaushik Roy, President IAA-IC said “This is India’s first ‘Green’ award for creative excellence in communicating sustainability. It’s an award that not only celebrates the work done by advertising agencies and the advertisers but also supports concern for our home - planet earth. We are proud to have started a movement in India for which there is already a global recognition and a request for offering the franchise to other countries”.

Sir John Hegarty, who gave away the coveted trophies, such as the Green Campaign of the year, was quick to remark “The advertising industry has always been known for ‘selling’, now it’s time to be known for ‘saving’ the earth.”

Advertisers such as Aircel and Toyota made their presence felt with the ‘Save The Tiger’ and the NDTV-Toyota “Greenathon’ campaigns, respectively. For both, the common agency was Dentsu who walked away with the ‘Green Agency of the Year’ trophy. Aircel was the clear leader as the ‘Green Advertiser of the Year’. Idea and Nokia shared the Green Brand of the Year Gold for ‘Save Paper – Use Mobile’ and ‘Planet Ke Rakhwale – Mobile Recycle’, respectively. The Green Brand Award was judged in consultation with TERI, the Knowledge Partner.

OUT OF HOME JOINT SILVER (No Gold)

TITLE: USE MOBILE, SAVE PAPER

TITLE: GET BACK TO NATURE

TITLE: WHY WORK AT ONE END

CAMPAIGN OF THE YEAR  SILVER

TITLE: SAVE PAPER, USE MOBILE

CAMPAIGN OF THE YEAR  GOLD

GREEN ADVERTISER OF THE YEAR

GREEN AGENCY OF THE YEAR

POINT SYSTEM: 5 points for Silver and 10 points for Gold. For Campaign of the Year and Green Brand of the year, the scoring was 10 for silver and 20 for gold.

Olive Crown Green Hungama Contest – for young Indians. IAA in collaboration with hungama.com ran an innovative contest on the internet. Within six working days, that too during the world cup fever, 21 films were posted on line. The age criteria was 30 years and below. These people had to create a green film. Judging criteria was the idea and not the execution. Contestants were allowed to use borrowed footage to create these films that would have to have a powerful idea to bring about a change. This entire contest was created, managed and hosted by hungama.com. Based on the judge’s scores we narrowed down to the five top rankers – which were six films.

The trophy and cheque was given to winners on the coveted Abby Awards stage. IAA hopes to complete these films and run it on national television. 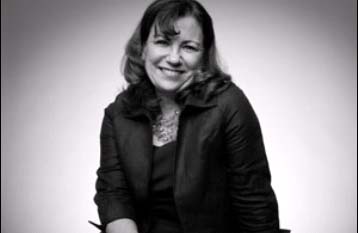 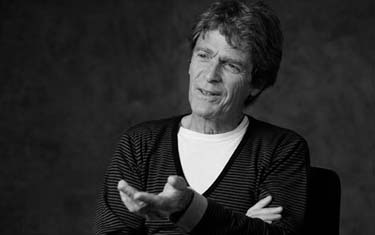