Mani is heading Reckitt Benckiser account at the agency; he comes in here from Lintas Media Group. 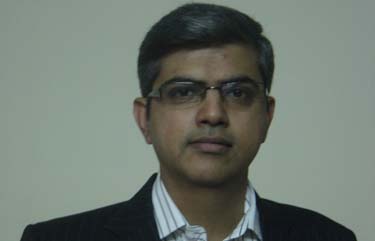 Mani is heading Reckitt Benckiser account at the agency; he comes in here from Lintas Media Group.

ZenithOptimedia India has appointed V S Mani has Executive Vice President. He will be based out of Delhi and will be heading Reckitt Benckiser account at the agency. Mani comes in here from Lintas Media Group where he was Senior Vice President and General Manager.

Mani has spent over 17 years in advertising across functions like Account Management, Media and Digital. He has worked on multiple categories over the years with strong brand building capabilities.

Mani began his career with Anthem Communication in 1996 and joined FCB Ulka in 1997 where he was a part of the team that turned around LML in the mid 90s and successfully established the Whirlpool brand in India and its growth to leadership in its category.

After spending more than seven and half years at FCB Ulka, Mani joined Enterprise Nexus in August 2004 where he was General Manager. At Nexus, his key responsibilities were Revenues, new business development and managing the businesses of General Motors and Radico.

Mani has won several awards including 'Best innovation - Public Service' for the USAID Bindaas Bol work at the Goa Fest, Television Campaign of the year for Opel Corsa and best print campaign for AIWA at the ‘Abbys’ and 2 EFFIES and 3 EMVIES for Whirlpool. 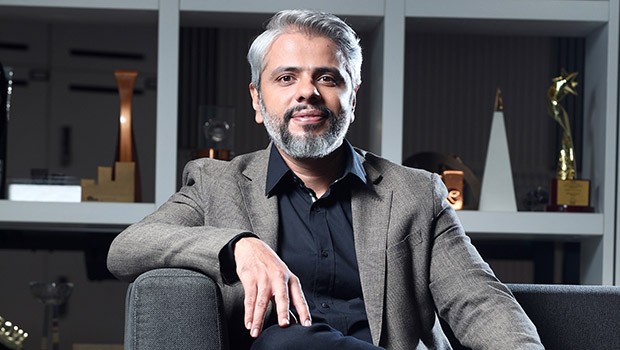 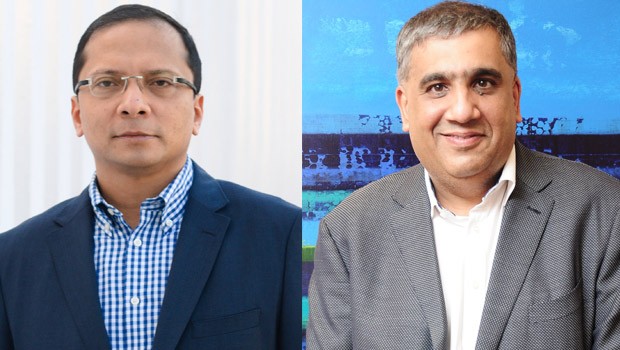