The day started with Oscars and ended with budget discussions was enough to test the real potential of top three English News Channels. 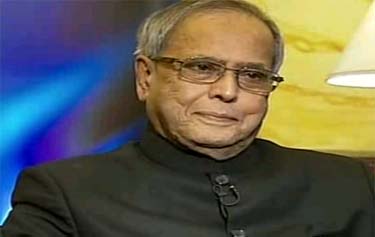 The day started with Oscars and ended with budget discussions was enough to test the real potential of top three English News Channels.

It seemed like an open war were the three warriors were fighting for the maximum viewership share. The oldest and most experience of them Dr. Pranoy Roy was leading his NDTV team and was in high spirits. Rajdeep Sardesai was all enthusiastic about the budget and led all the discussions with high profile panelists on CNN IBN. On the other side Arnab Goswami was single handedly scoring for Times Now.

All three channels decoded the budget in simple language for their viewers and the stress was more on clarity. NDTV being an exception came up with excellent graphics and a lavish set especially for budget day. On CNN-IBN, Karan Thapar’s show on budget with Arun Jaitley and Sitaram Yechury without any doubt was one of the best discussions on TV yesterday.

All three channels had special panels which included top politicians from Government and opposition, economists, share market analyst. Another common thing which all three channels carried out was interview with Finance Minister Pranab Mukherjee, which was exclusive for all the channels probably because of the different interviewer. But, brilliant questions prompted by Raghav Bahl abstracting the best answers from Finance Minister emerged as the best and cleanest interview in comparison to the interviews conducted by Prannoy Roy and Arnab Goswami.

Starting with Oscars and ending with financial Budget, it was indeed one of the best days for TV news channels.