With the cover price at Rs.2, the all colour daily claims to achieve the circulation of 30,000 copies from Day 1. 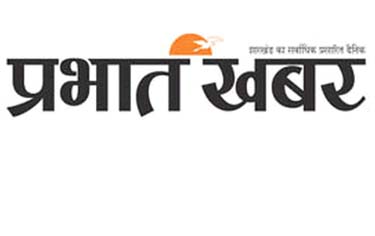 With the cover price at Rs.2, the all colour daily claims to achieve the circulation of 30,000 copies from Day 1.

The Bhagalpur edition of Prabhat Khabar has been rolled out with a print order that makes it the No. 1 from day one in the city of Bhagalpur, which was the capital of the Kingdom of Anga Desh. Launched on 9th February, 2011, the daily is the first all colour newspaper from this silk city of Bhagalpur, which is also more aggressively priced and higher pagination than the competition here.

The launch had preceded an extensive carpet field survey of over 45,000 households in the city of Bhagalpur where the reading households were offered very lucrative subscription offer. The daily, thus booked four thousand more copies than what is being sold by its two nearest competitions individually. Bhagalpur is the first city where Prabhat Khabar has taken an early lead and hopes to build a comprehensive lead further.

With this, Prabhat Khabar now becomes a nine edition Hindi newspaper house, taking its edition toll to one more than its nearest two competitions in the region of Bihar, Jharkhand and West Bengal.

K.K. Goenka, MD of the Prabhat Khabar group said that they are providing Prabhat Khabar to the readers on the cover price of Rs.2/- against their competitor of Rs.4/- per copy. On its launching day Prabhat Khabar has circulated 30,000 copies in city (upcountry editions to be started soon) against ABC Jan-Jun’10 figures of Hindustan-16,873 and Dainik Jagran- 12,141 for Bhagalpur city.

Not just that, Bihar now gets comprehensive and surround coverage of Bihar through its three editions from Patna, Muzaffarpur and Bhagalpur and also gets focused through the two other neighborhood editions of Siliguri which covers north eastern regions of Bihar and one more from Deoghar which focuses on the bordering regions of Bihar-Jharkhand.

Exuding confidence after its most successful series of Launches in Bihar, KK Goenka Managing Director of the publication house, Neutral Publication House Ltd., detailed the reasons for its serial successes in Bihar.

‘The resurgent Bihar needed an impacting daily, which could cut out from the clutter in Bihar and be in sync with the aspirations of the state. Bihar had leading dailies with editorial controls resting elsewhere in their head offices, wasn’t glued to the reader ambitions. We saw huge opportunities that lie ahead’, he said.

He said that while planning for Bihar editions they realized that the younger generation in Bihar, grown and bred in an era of uncertainty and fear, formed larger bulk of population. This was generation that faced hardships and humiliation in pursuing their higher education or employment in other states. This GenNext wanted a change, was ready to shed BIMARU tag of its home state and was eager to be acknowledged as a youth of a state which could compete with the best in India’ added Mr Goenka.

Thereafter, the daily re-planned and re-launched its Patna edition with a content mix that identified with Bihar’s emerging opportunities. The daily then launched its Muzaffarpur edition and gained a huge ground there.

‘Readers liked the attitude of the brand’, said Harivansh, The Chief Editor of the daily, adding ‘which was setting the agenda of the governance for the political class. Thankfully there was a forward looking Government in the state which not felt encouraged but was also picking up the issues that the daily raised and were taking it to the national forum’.

Demand for special State status for Bihar is credited to Prabhat Khabar which had first raised it and through a long drawn editorial campaign, listed the sound logics why centre should accede to this demand, Mr. Harivansh averred.

Talking about their Bhagalpur edition, Goenka said that Bhagalpur has historic and mythological relevance. Bhagalpur was once the Anga Desh capita ruled by Karna of Mahabharat fame. The region also has Ganges that takes a rare northward course and is called here ‘Uttar-vahini Ganga’, considered very sacred by Hindus. ‘Mandar’ a beautiful granite top mountain located here has mythological relevance as this was the hill that was used for ‘Sagar-Manthan’ the divine churn of the ocean by Gods & demons.

In the modern times, the city is Tusser silk capital of the country and its silk fabrics are craze on fashion ramps. The city was home to Sharat Chandra Chattopadhyay, who wrote famous romantic epic, Devdas right here. Gurudev Rabindra Nath Tagore penned part of his noble awarded Geetanjali right here in city’s Tillha Kothi. The city is also the Nanihal of ever-legend Bollywood singer, Kishore Kuamar and his siblings. Kadimbini Ganguly, the first Indian woman graduate was also born here.

‘Such a hub of rich cultural heritage, needed another culturally alive newspaper’ summed up Goenka, adding, ‘so we are here to make a difference. We are glad that the city that had heard our roaring successes in Patna and Muzaffarpur, has accepted and gave us such overwhelming openings here. We have more plans for Bihar, which will be unveiled soon. 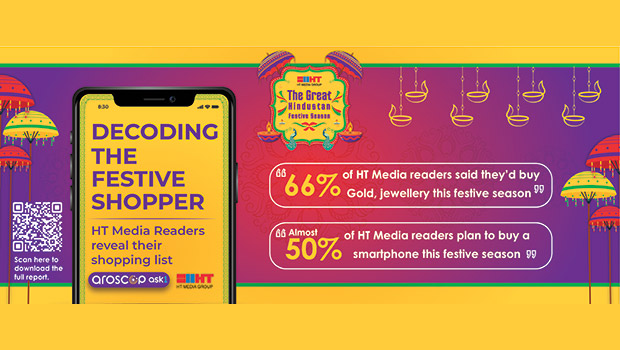 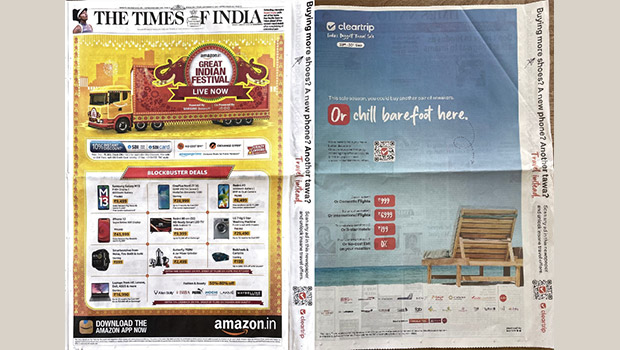 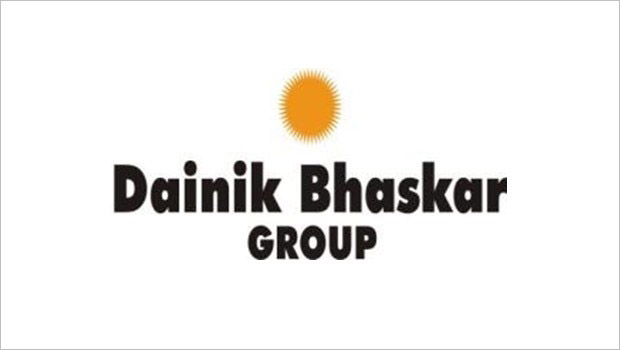 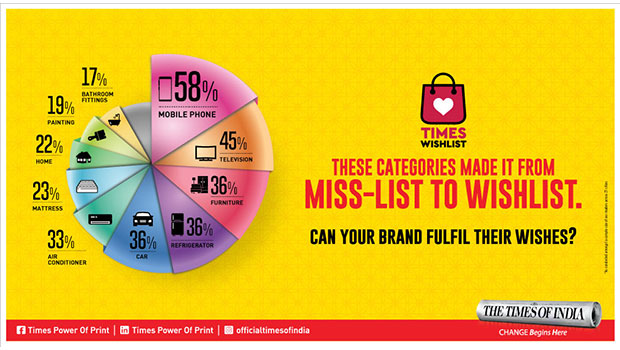 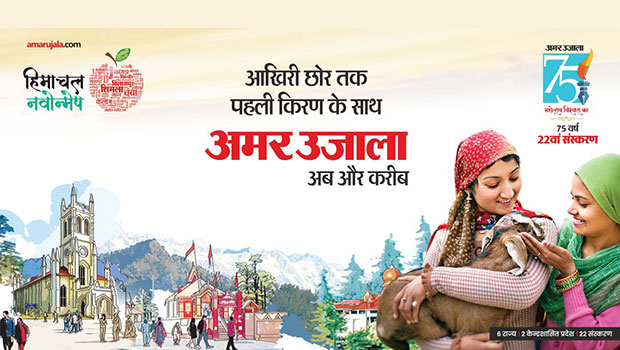