The UID numbers are already issued to over 10 lakh residents with a target of 60 cr by 2013. 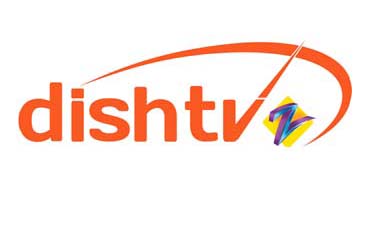 The UID numbers are already issued to over a million residents, with a target of 600 million by 2013.

The pioneers and leaders of the Direct-To-Home (DTH) industry in India, dishtv, today in a major move announced its alignment with ‘Aadhaar’ – a 12-digit unique number which the Unique Identification Authority of India (UIDAI) is issuing to all residents of India. Dish TV will now be accepting the UID as a Know Your Customer (KYC) validation for address and identity proof.

In a first for the industry, the DTH operator will be acknowledging the UID numbers of all Aadhaar holders as an “officially valid document” for installation and subscription purposes of its services.

Commenting on the move, Salil Kapoor, Chief Operating Officer, Dish TV India Limited, said, “dishtv is proud to align with UIDAI to recognize and support the country’s largest movement to provide unique ID numbers to its residents. Not only will this be of convenience to consumers across the nation, the move will also facilitate the reach of digital content into far out and rural areas of the country where establishing proof of identity is a predicament. Aadhaar will also serve an additional payment option to dishtv as the UID has a direct connect to the banks and financial institutions. As an industry leader, dishtv has always been at the forefront of innovations such as these and has pioneered several firsts in the industry.”

The UID numbers issued to over a million residents, with a target of 600 million by 2013, will be accepted as officially valid documents through all dishtv dealers and channel partners across the country. This association will be of immense value to the existing and potential customers of dishtv with screening of identity and address proof made easy and quick through the unique numbers allotted to all Aadhaar holders.