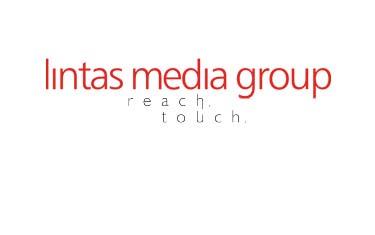 Lintas Media Group has won a bronze metal at the internationalist awards. The award was won for the online initiative The Maruti Suzuki iSerial Star that was a combination of online soap opera emerging out of a talent show. Each element of the soap —actors, directors, writers — were chosen through an online talent hunt on Ibibo, one of India’s leading social networking sites.

In an effort to reach out to the youth with competition increasing from new players in the market, Maruti Suzuki used this platform to connect with them. The activity not only created tremendous buzz, but also built strong recall and interaction with Maruti Suzuki. The videos received over 2 million views. People voted for their favorite writers, director and actors and shared links.

The winners were given guidance to produce the 24 online episodes by some of India’s leading names in television. 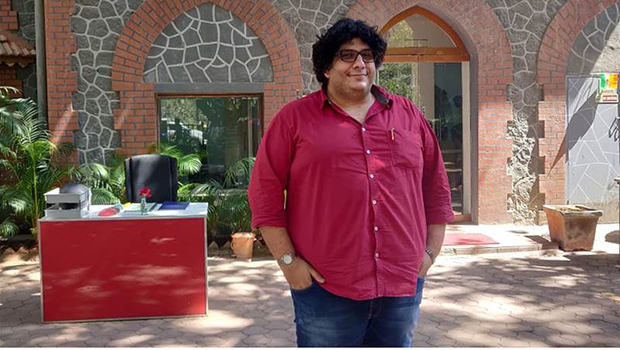 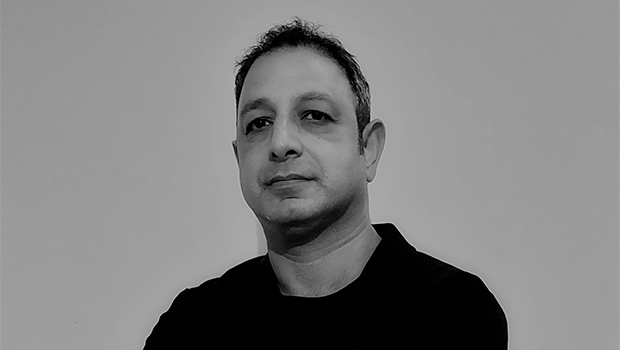