He headed the sales team at Radio City Delhi for more than 2 years. 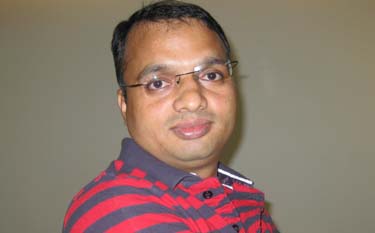 He headed the sales team at Radio City Delhi for more than 2 years.

Firoz Ansari, General Manager & Regional Sales Head, Radio City Delhi has moved on after spending more than 2 years with the FM station. He would be joining Surewaves Mediatech as Regional Director. SureWaves is technology driven media solution organisation by 2nd generation entrepreneurs having built successful start-up ventures earlier in the field of digital video, networking and mobile technology that were acquired by Broadcom and Nokia. Firoz had joined Radio City in April 2008 and has been instrumental in driving company’s sales in Northern region. Prior to joining Radio City, he was associated for 3 years with Radio Mirchi as Group Manager.

A MBA in Marketing, Firoz had 2 years’ stint with Zee News and spent 3 years with Reader’s Digest in the past.