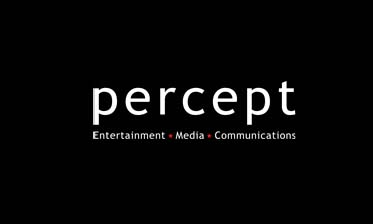 The outdoor campaign kick started in the month of October at the onset of Durga Puja and created phenomenal buzz and awareness with the target audience.

Commenting on this activity Rajneesh Bahl, Business Head – Outdoor, Percept Out of Home said, “The task was to reach and engage discerning music lovers in a quick turn around time, within the given budget during Durga Puja in every nook and corner of the city specially in cosmopolitan locations. Percept Outdoor helped to identify with a concept of Transit Media taking Hydraulic Mob-Van featuring larger than life effect creative to meet the client’s requirements.”

Elaborated Amitava Mandal, Marketing Manager, Saregama India Ltd,” The idea was to create mass awareness for our Puja releases and reach out to music lovers during this festive season, which was successfully handled by Percept-OOH who provided us with the innovative strategy of transit-media solutions.”