Dainik Bhaskar Group has recorded phenomenal growth in circulation as per the latest audited report by Audit Bureau of Circulation. 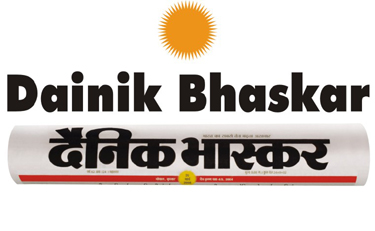 Dainik Bhaskar Group has recorded phenomenal growth in circulation as per the latest audited report by Audit Bureau of Circulation.

Beating the International and local trends, the circulation of various publications under Dainik Bhaskar Group   has grown at a considerable pace in almost all its key markets. In addition to the growth in existing markets, the group continued to expand its reach by aggressively adding new states, editions & publishing centers at a remarkable rate. DB Corp has added 5 new printing centers in last one month and plans to add 6-7 more in next couple of months.  Besides this, the aggressive entry in Jharkhand with its Ranchi edition, the group is poised to take a big leap forward with more states added to its kitty in the near future.

As per the latest ABCJJ’10 – Dainik Bhaskar in Madhya Pradesh has grown by almost 75 thousand copies (ABC JJ’09 Vs 10), which is close to a growth of  12%. This becomes hugely commendable given the fact that MP has been one of the most active and competitive market since last 3 years. The newspaper has managed to grow significantly in every territory of all its publishing centers across the state. Even in the recessionary phase where negative assumptions about the industry were widespread, group’s circulation and the number of editions, both have increased, says Vinay Maheshwari, Group Vice President & Business Head - Corporate Sales & Market Development.

He adds, ’Our endeavour to ensure Affordability, Accessibility and Availability for our readers has started paying rich dividends. He further adds, ‘with regular product up gradation and our reader engagement initiatives, we shall soon set some new circulation milestones’. Besides MP, the group has also shown growing trends in Rajasthan with a growth of near 4% over the same period of last year.  The key market of Jaipur continues to do well with the figure touching almost a 4lac mark (3.95 Lac ABC JJ’10), way ahead it’s nearest rival.

Likewise, in Bilaspur(Chhattisgarh), Dainik Bhaskar registered a growth of 7%.  Vinay adds that ‘With our new approach and enhanced focus, the group is set to achieve encouraging numbers in forthcoming audit rounds’.

In Chandigarh, the circulation has grown approx. by 8%, and in Haryana by nearly 3%.

Divya Bhaskar; groups Gujarati daily also managed a whooping growth in most of its key markets. In Ahemedabad alone, Divya Bhaskar registered a growth of nearly 10% over the same period of last year.  ‘This alongwith the latest readership trends has helped us further to consolidate our leadership position in Gujarati heartland’, says Maheshwari.

In his view ‘There is a need to establish a healthy balance between value and price. Dainik Bhaskar Group has been very successful in striking this balance and that’s the reason we have managed to grow so consistently’. 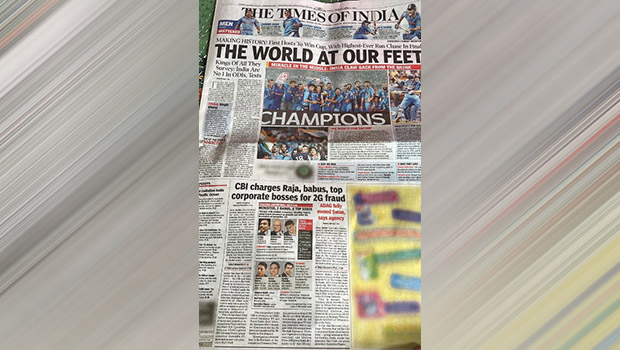 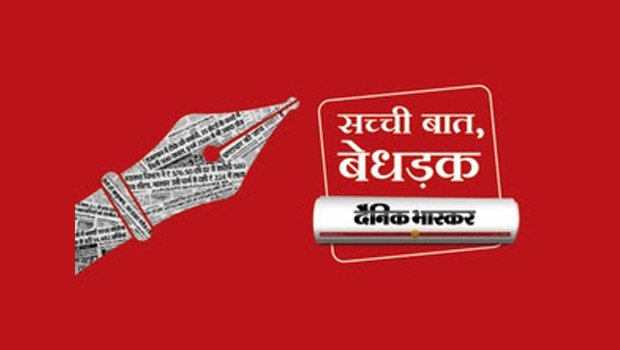 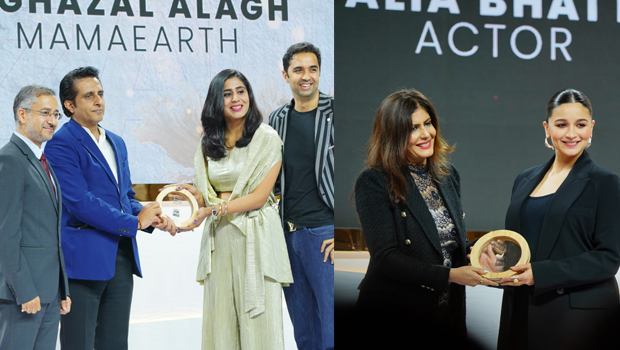 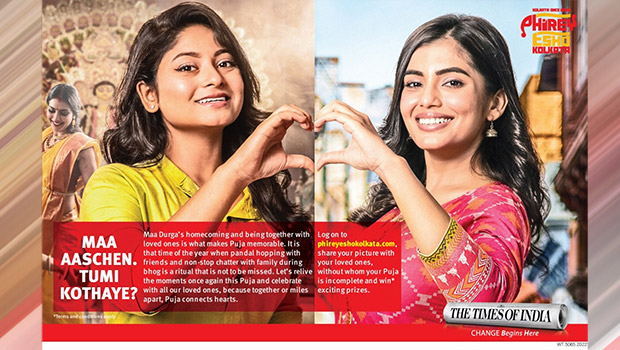 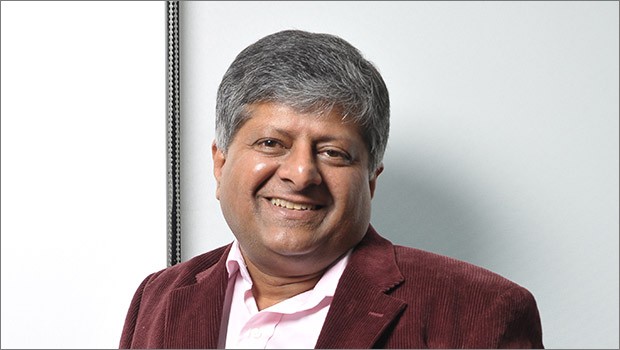