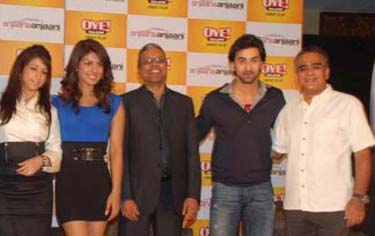 TV Today Network has once again tried to make its FM radio channel competitive and fresh by re-branding Meow FM as Oye! 104.8 FM. So far, women oriented Meow FM had been a loss making business for the network.

The channel was re-launched in Delhi, Kolkata, Mumbai and four other cities.

Earlier Editor-in-Chief of the India Today Group Aroon Purie declared the radio channel open, as he said that the radio is going to be the next big thing in India. He said he personally likes radio a lot. OYE! is a partner of TV Today Group.

With the new tagline ‘Sabse Filmi’, Oye FM will offer listeners a mix of Bollywood, RJ Talk and humour. Being part of the TV Today Network, Oye! will have a competitive edge in terms of synergy for content such as celebrity interviews and promotion. As part of the rebranding several new shows such as Nikal Padi, Time Machine, Remote Control, Love Stories will be launched.

The station will also air some of the best moments of Seedhi Baat, a popular interview based show from Aaj Tak hosted by Prabhu Chawla. 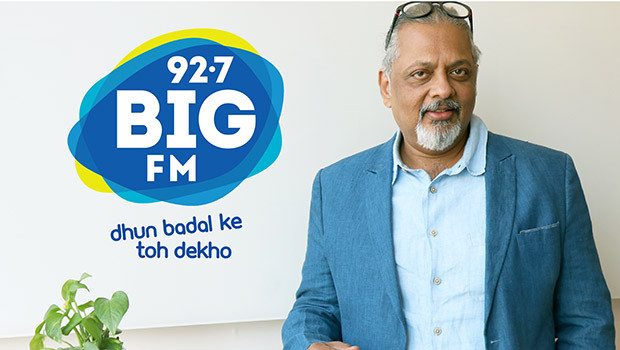 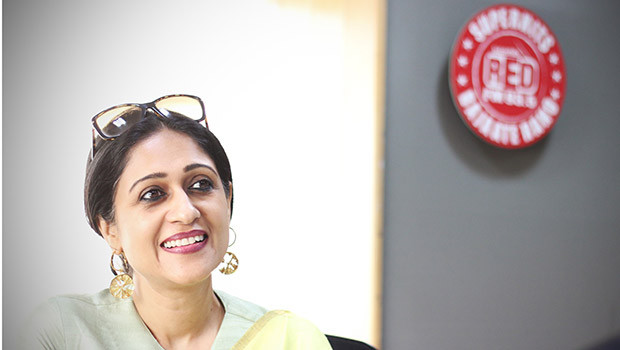 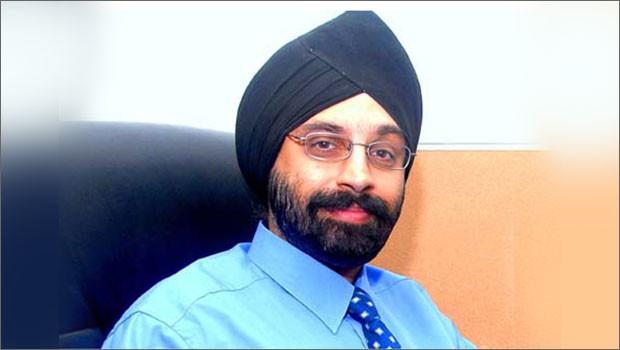 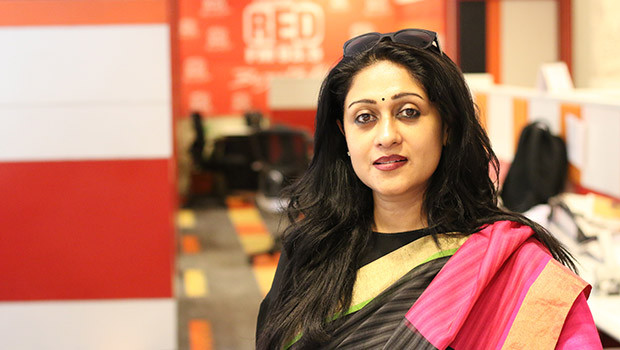