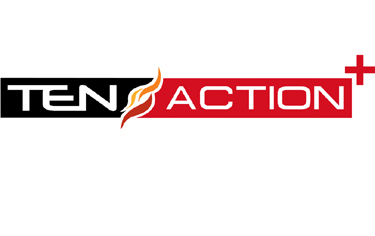 Speaking on the launch Atul Pande, CEO-Sports Business, Essel Group, said, “It gives me great pleasure to announce the introduction of Ten Action+. This channel will bring the best football action from around the world.” Mr. Pande added: “This affirms our commitment to grow the sports business and consolidate our position as the leading sports broadcaster.’’

There will be a host of preview, review and magazine style shows along with original live studio programming before the best games kick-off at the weekends.

Controversial goals, tactical play and disputed moments will be analysed through the real-time transition of live action into virtual reality together with a vast array of real time statistics. Plus, the footy die-hards can keep up-to-date with all the latest team and player news from their favourite super clubs all week with the best club channel content from Chelsea TV, Liverpool TV, Manchester City TV, Barca TV, Real Madrid TV and Bayern Munich TV.