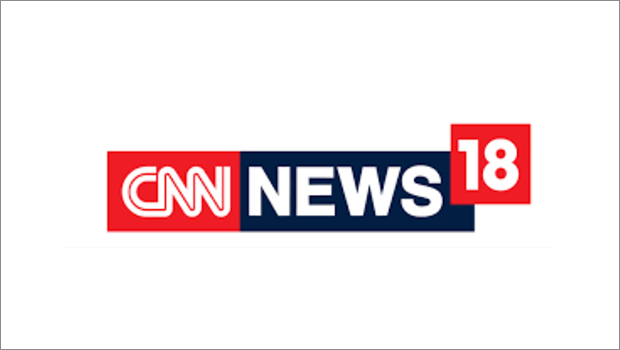 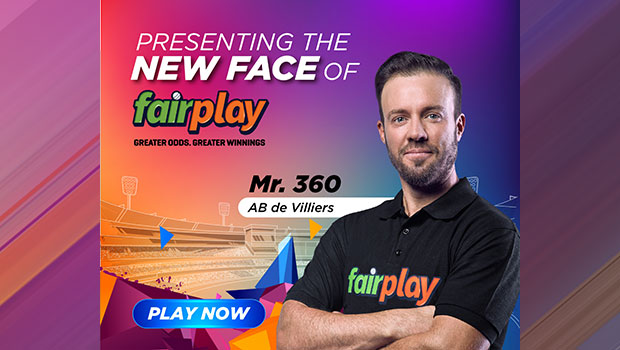 Times Now is a clear leader in TG that matters for advertisers: Rahul Shivshankar
In Television 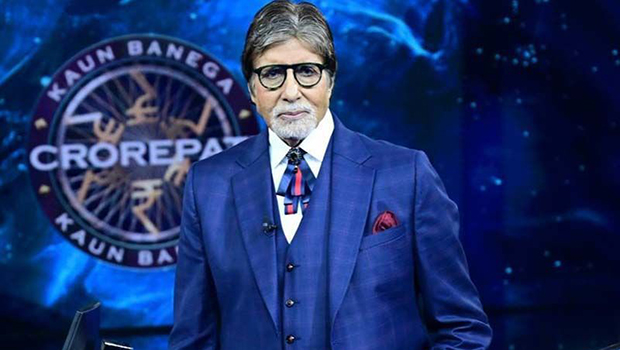 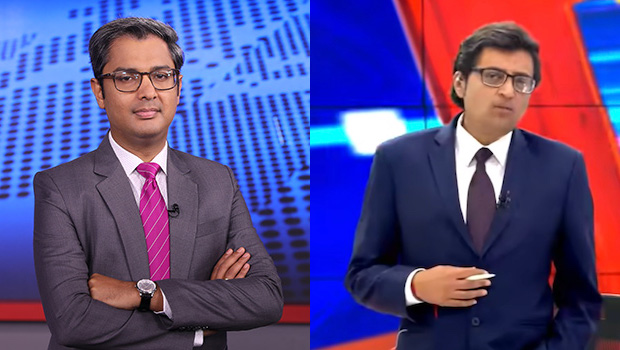 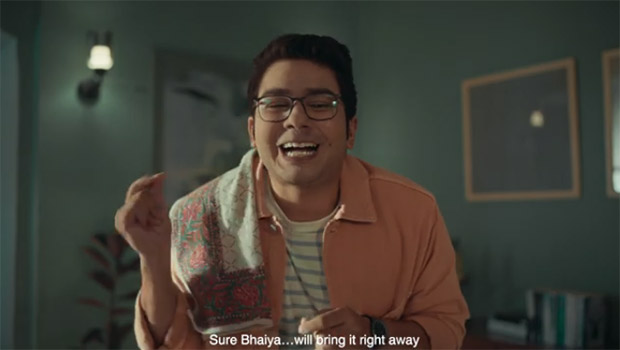 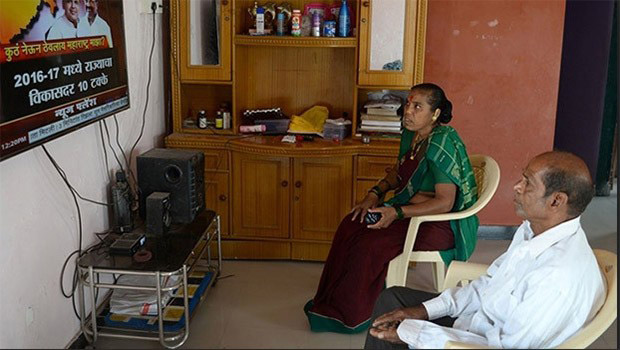 Republic TV trails behind CNN-News18 in Wk 36
In Television

What is AB InBev’s strategy that made them ‘Creative Marketers of the year’?
In Cannes Lions 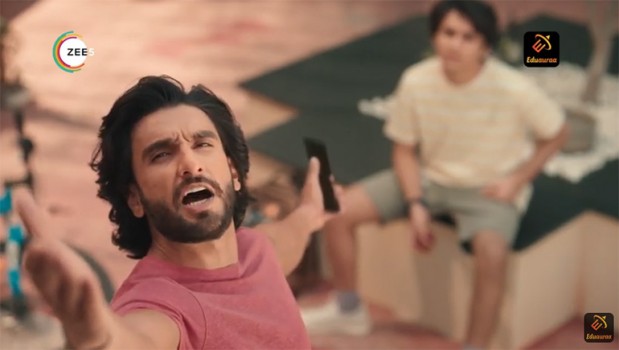 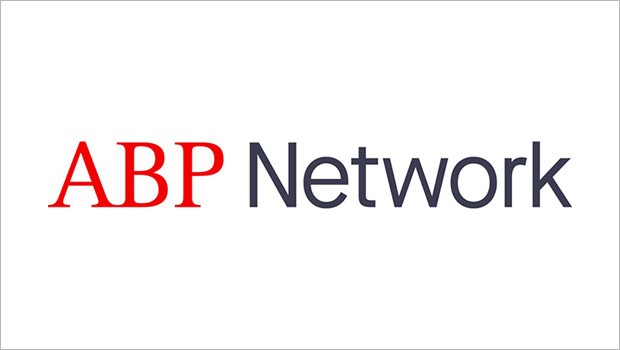 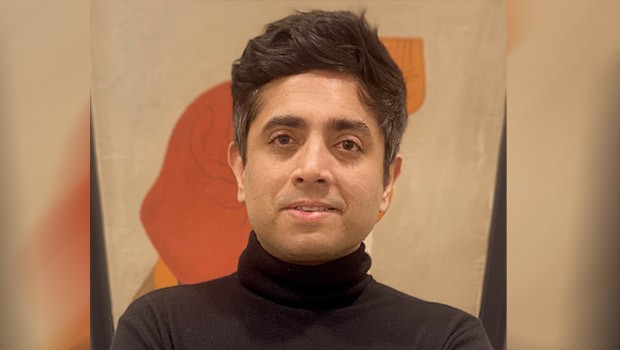 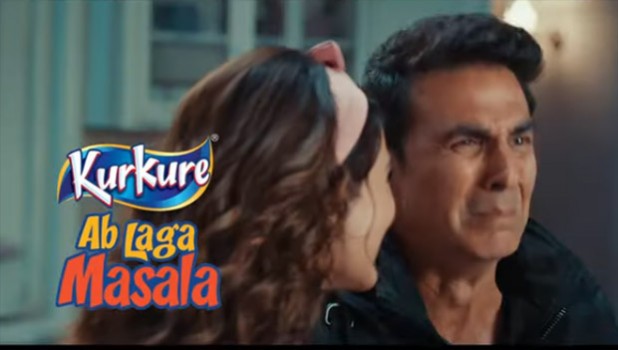 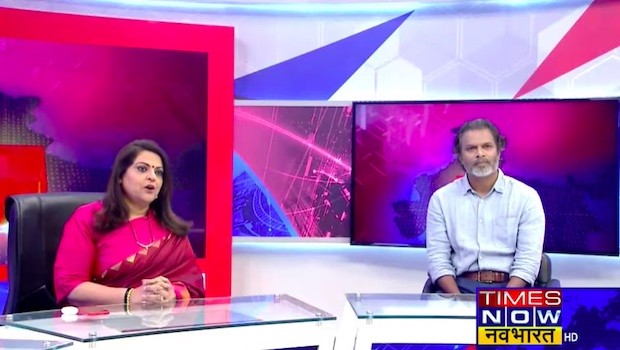 Times Now Navbharat HD is not in race for TRP, says Times Network MD and CEO MK Anand
In Television 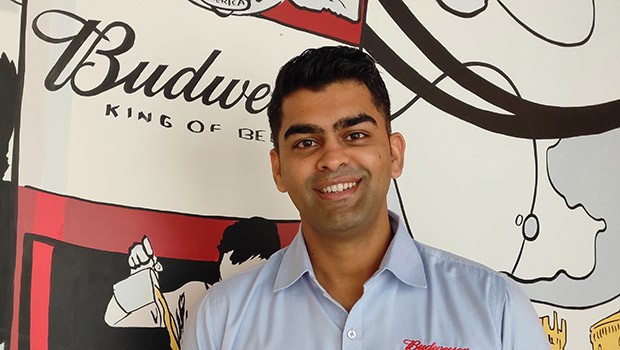 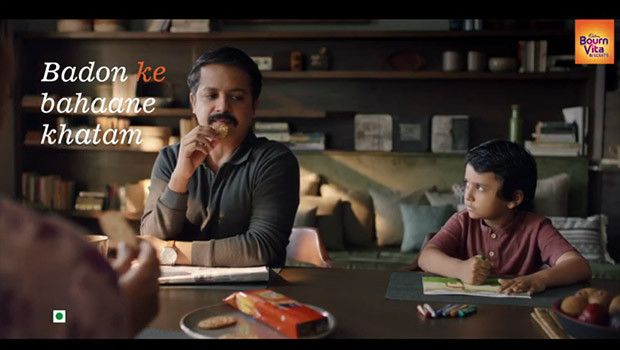 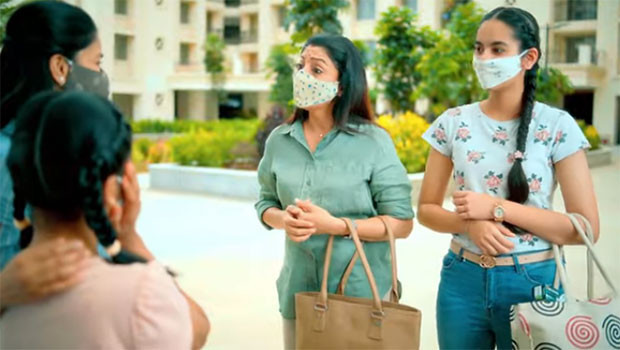 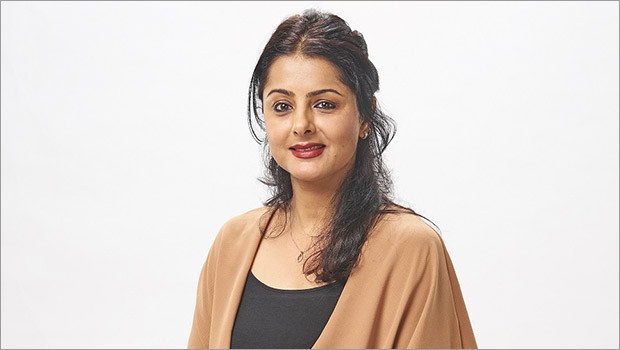 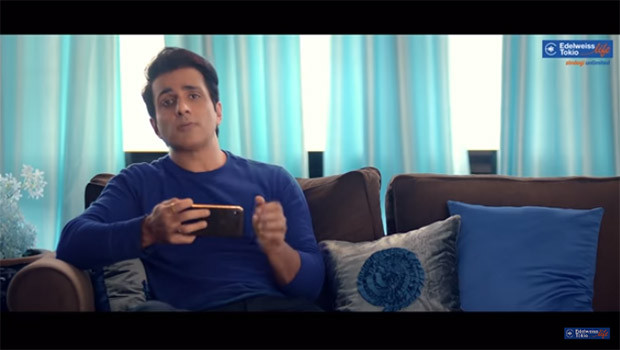 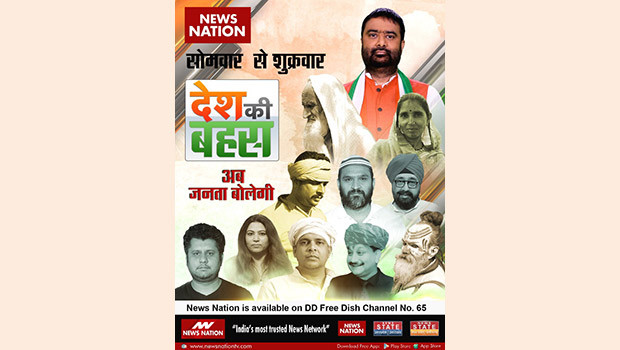 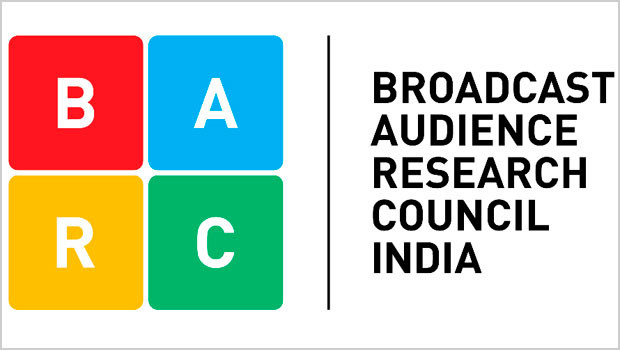 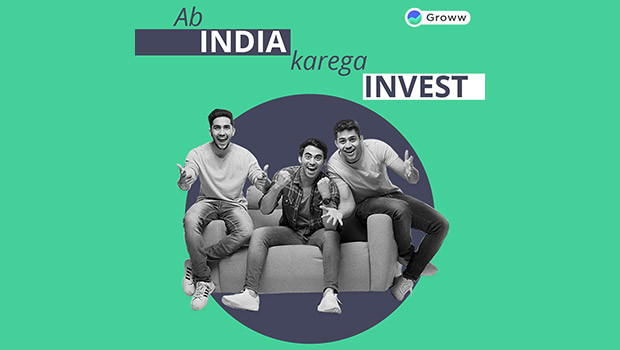 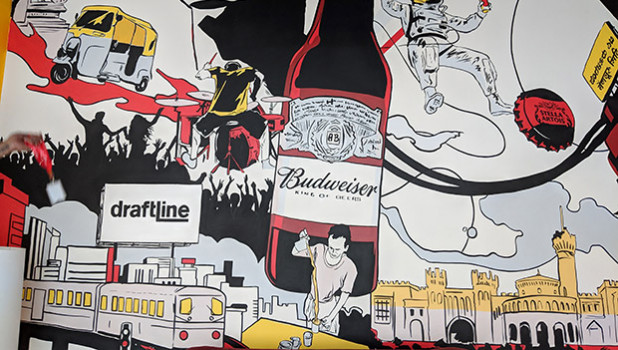