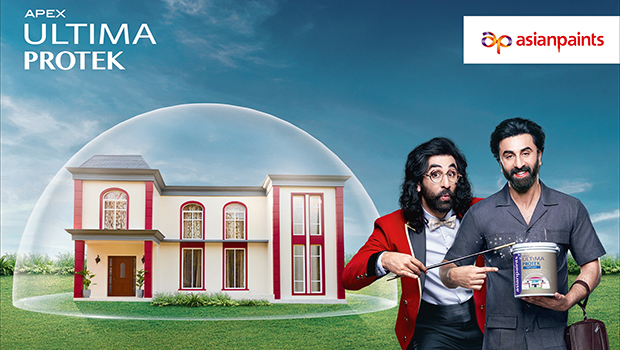 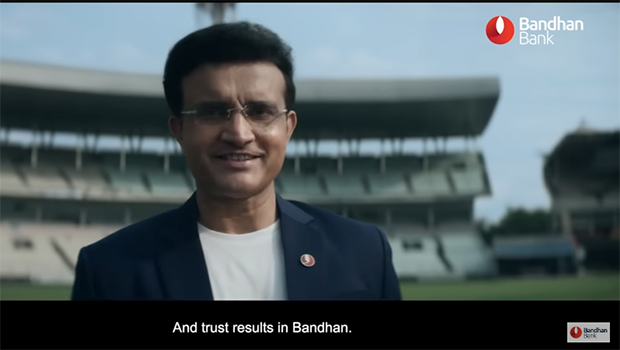 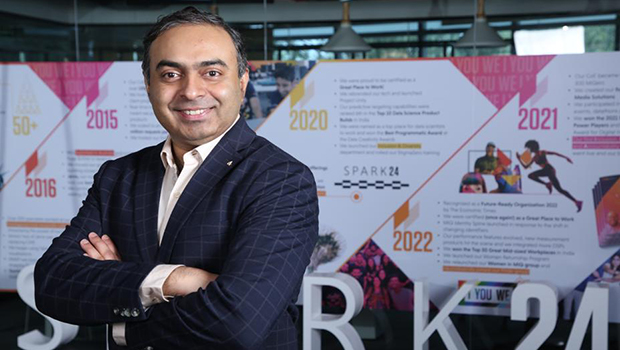 DOOH and CTVs might grow by 5X and 2X, respectively, in 2023: Siddharth Dabhade of MiQ
In Digital 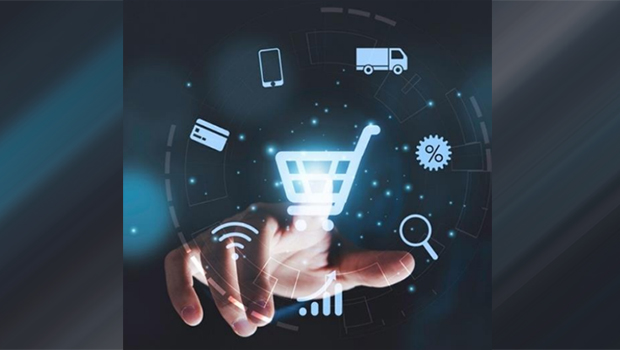 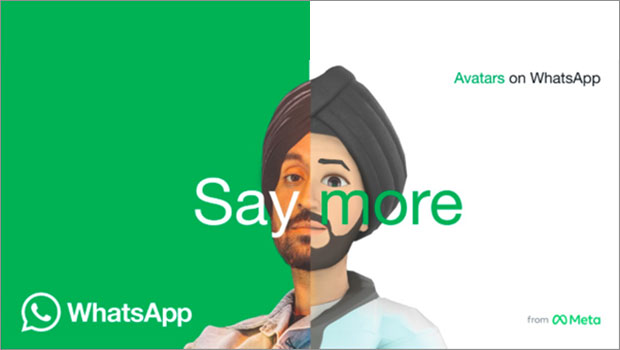 Diljit Dosanjh unveils avatars on WhatsApp in India
In Digital 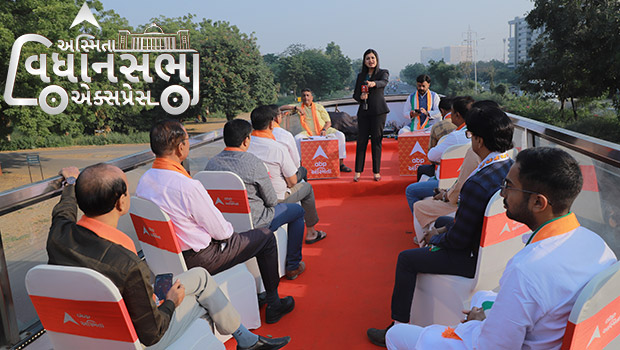 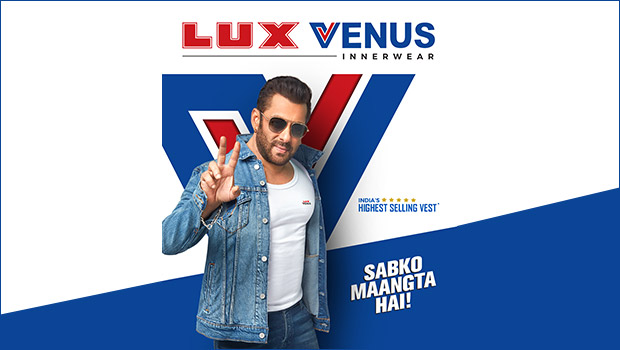 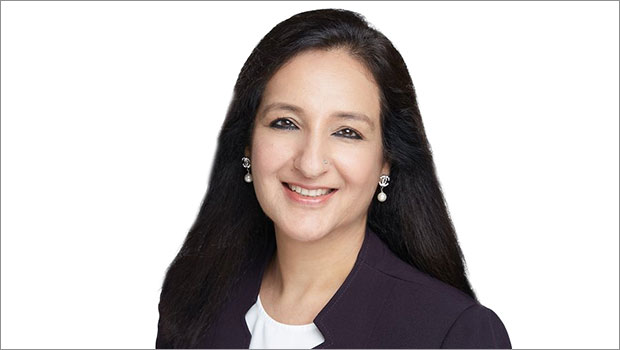 Due to regulations, we can't raise prices even after double-digit inflation: Hina Nagarajan of Diageo India
In Marketing 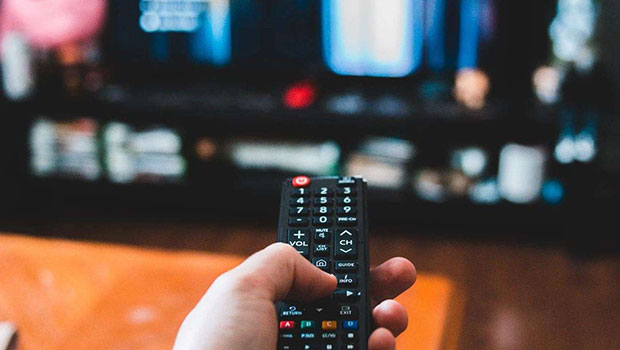 After two dull years, news broadcasters hopeful of a bumper festive season in 2022
In Television 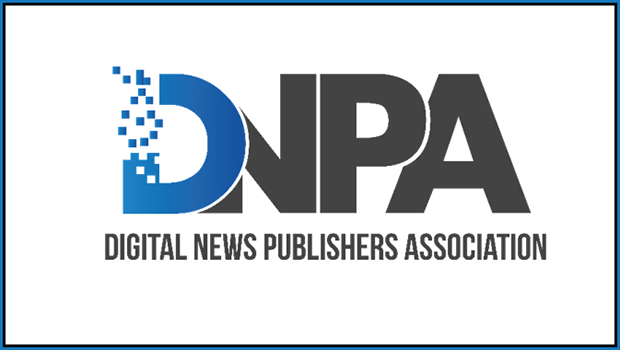 Double regulation of media will affect ease of doing business in the sector, says DNPA’s Sujata Gupta
In Digital 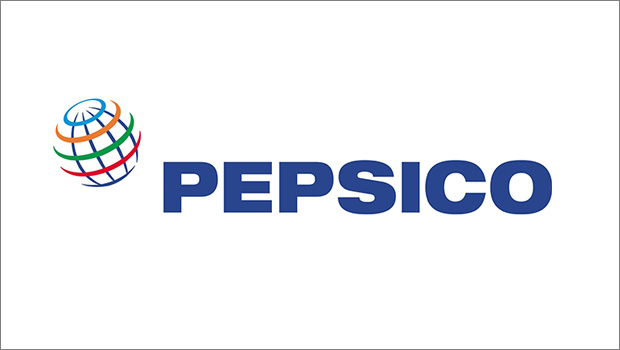 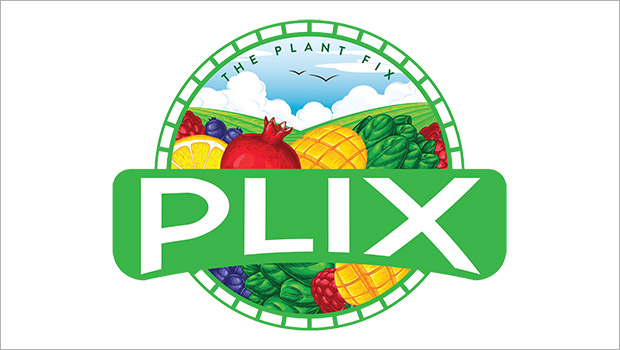 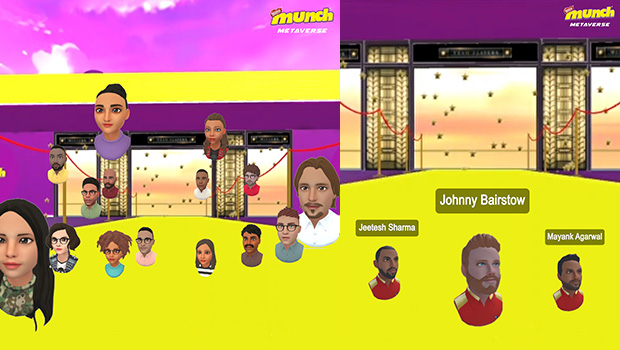 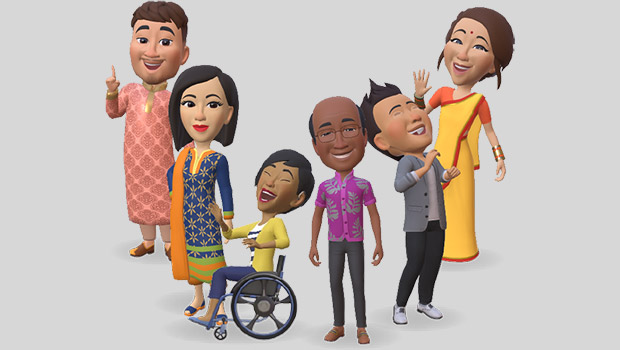 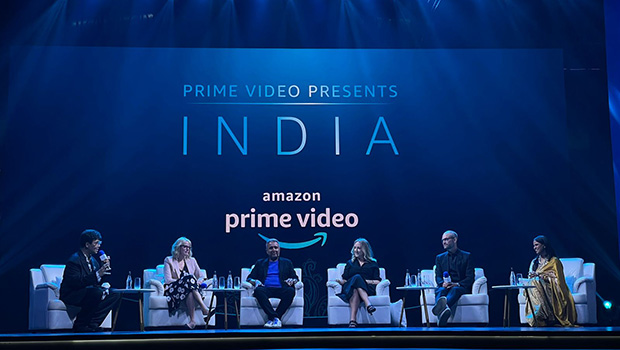 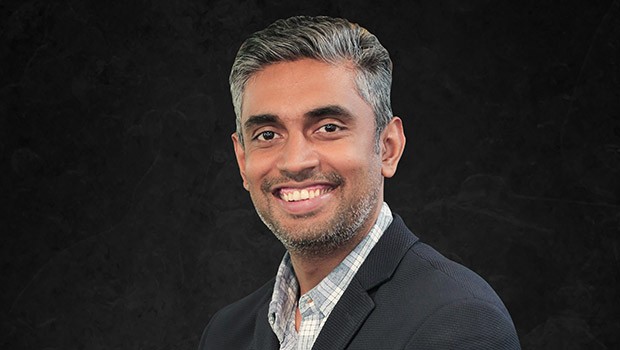 Housing.com to double its ad spends in 2022; bets high on IPL
In Marketing 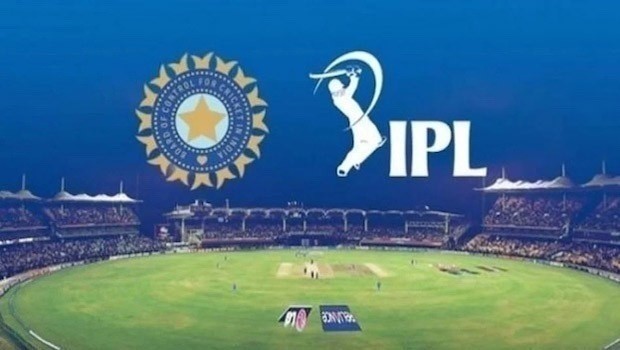 In-depth: IPL media rights up for grab, here’s how sponsorships can remain affordable for brands
In In-depth 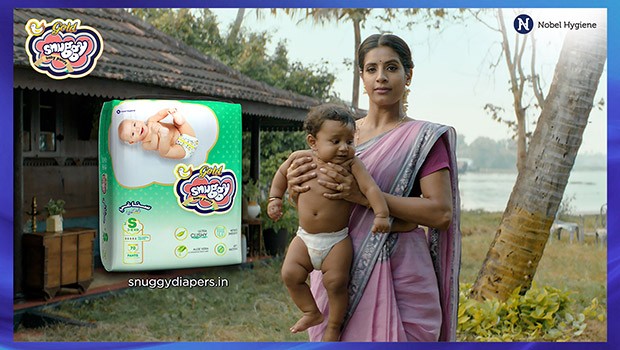 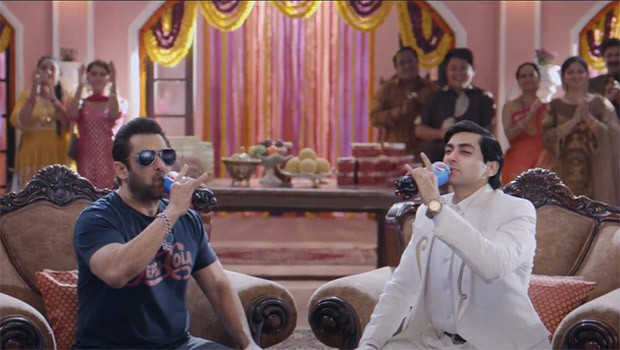 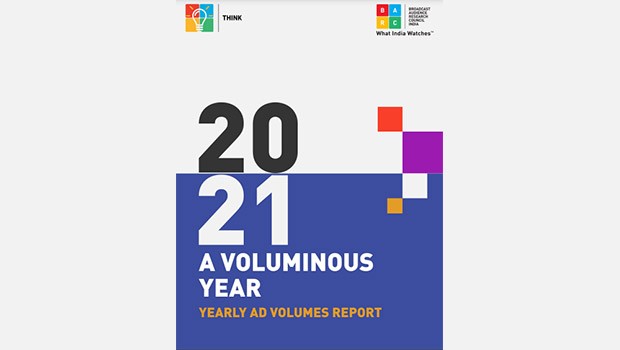 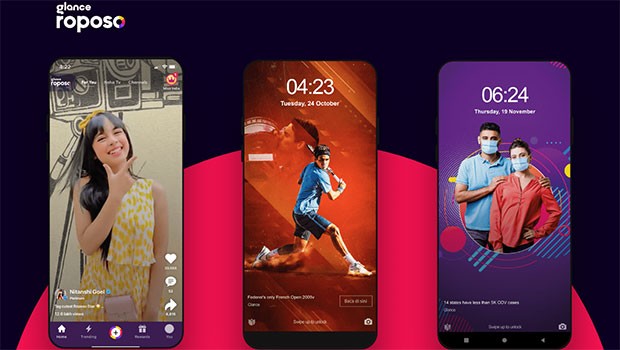 Jio to invest $200 million in Glance
In Digital 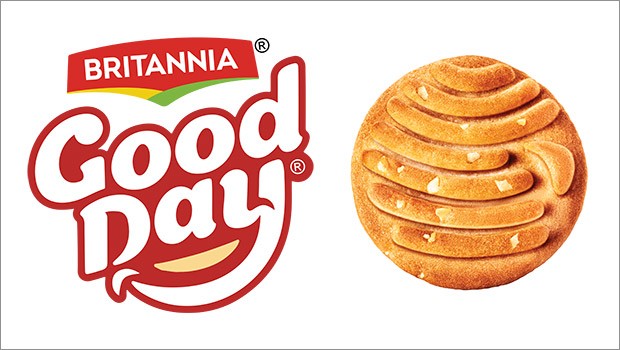 Inspired by the many smiles of India, Britannia Good Day launches new identity
In Advertising