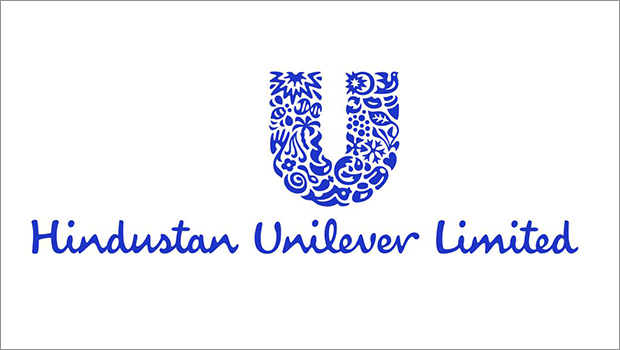 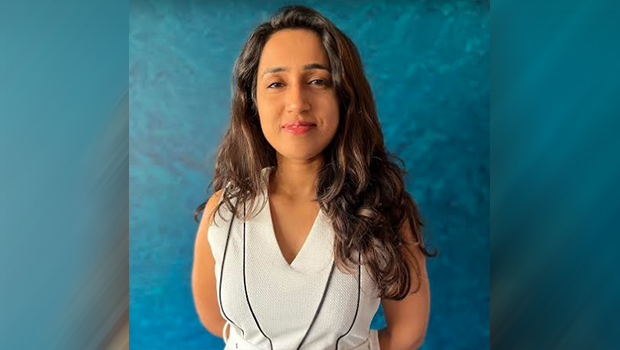 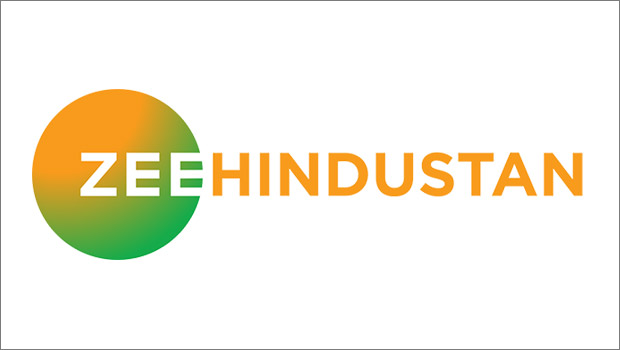 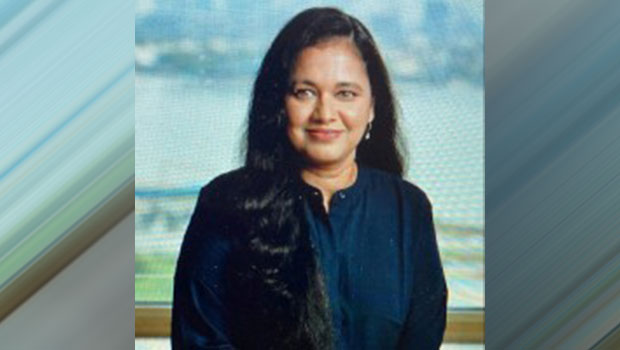 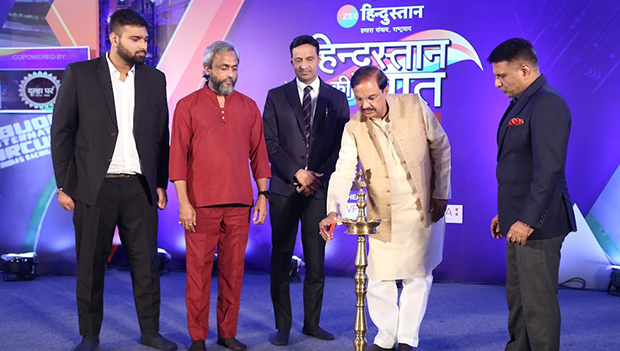 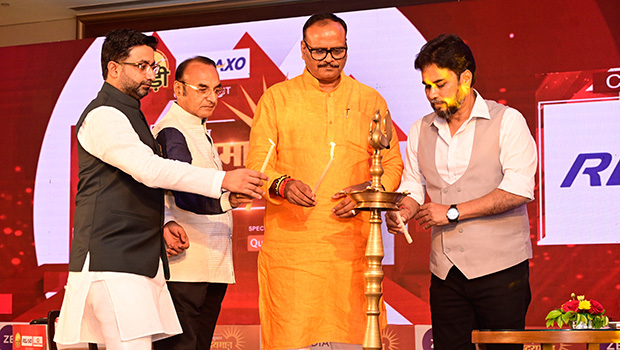 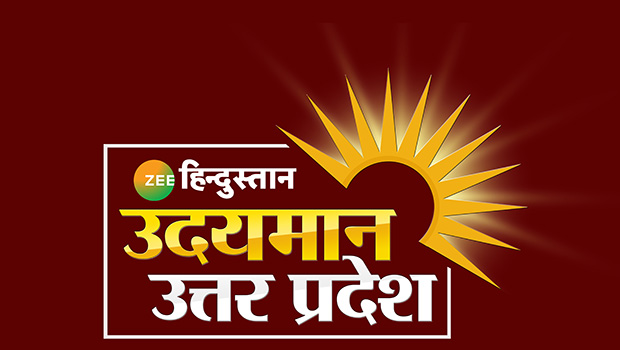 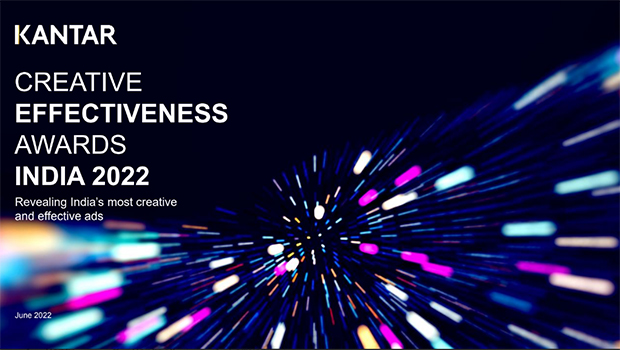 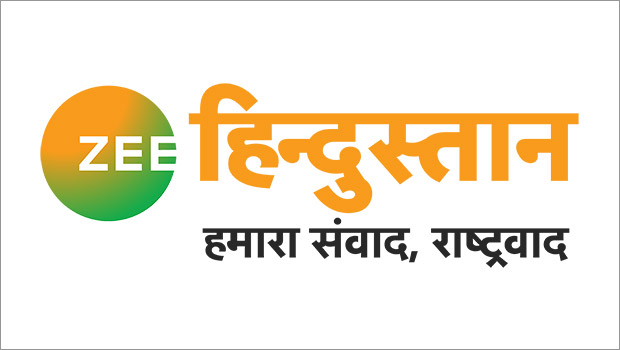 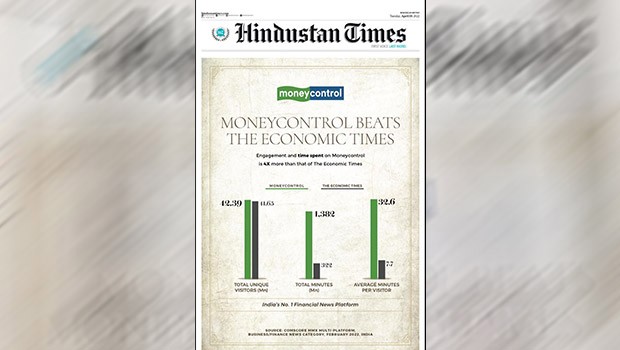 Moneycontrol takes on Economic Times in a print ad
In Print 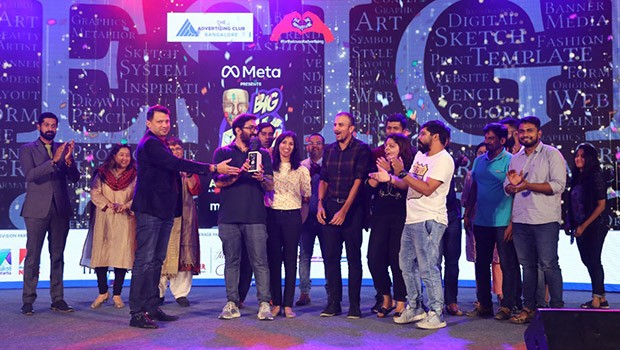 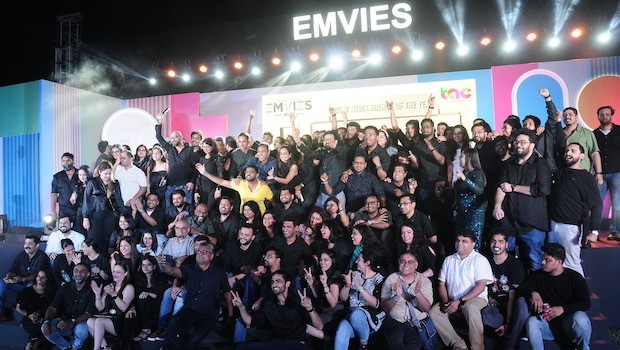 Emvies 2022: Wavemaker is the media agency of the year, followed by Mindshare and Lodestar
In Advertising 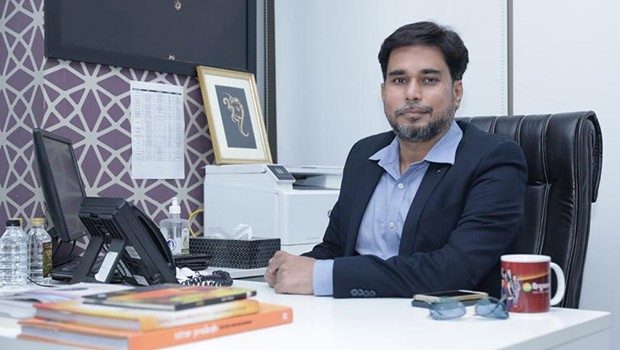 We hope that transparency is maintained, says Zee Hindustan’s Purushottam Vaishnava on return of news channel ratings
In Television 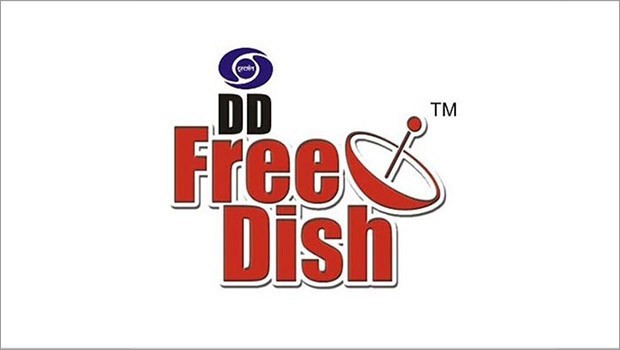 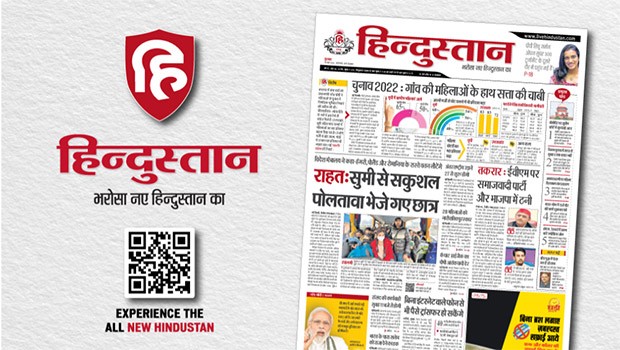 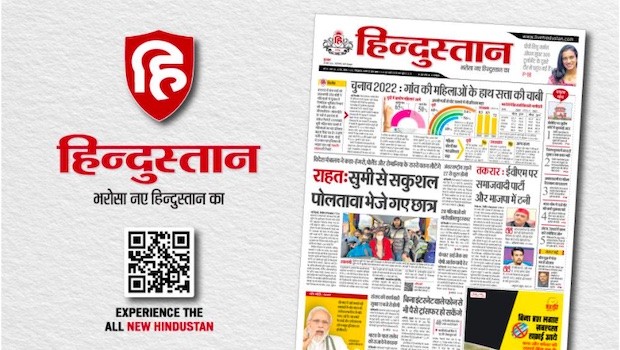 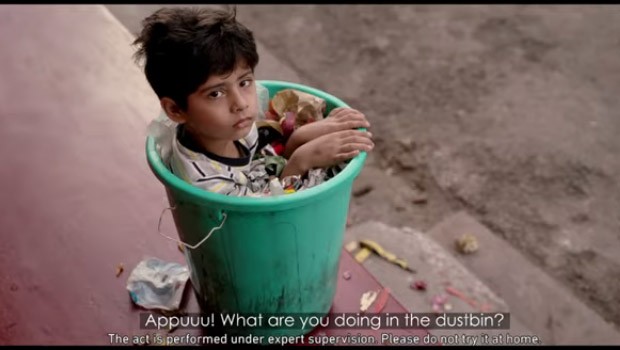 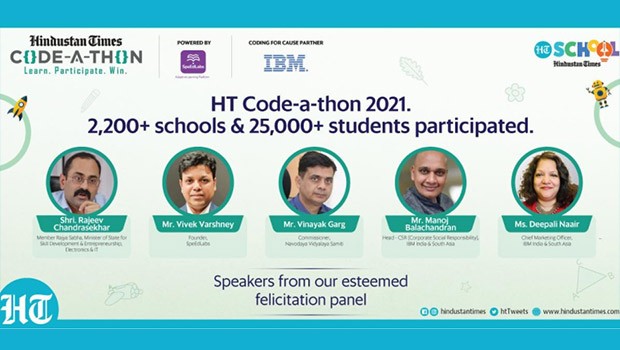 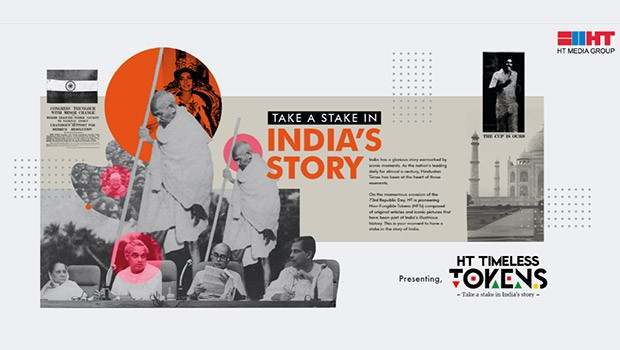 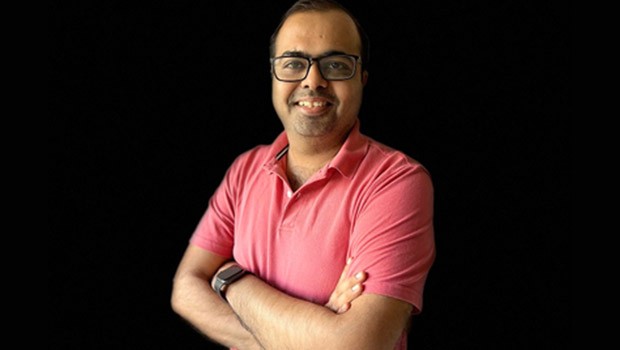 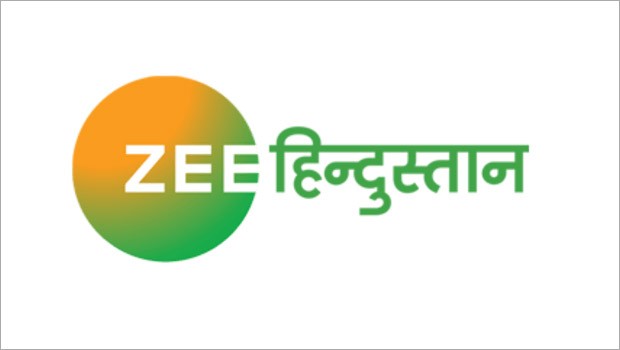 Hindustan Unilever opts for renewable energy, become coal-free across its operations
In Marketing 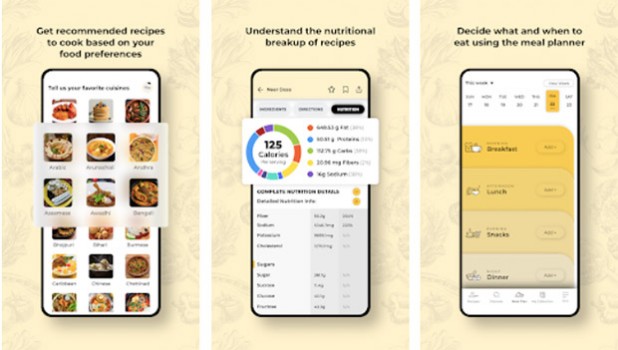 Why HT is betting on discovery platforms
In Digital