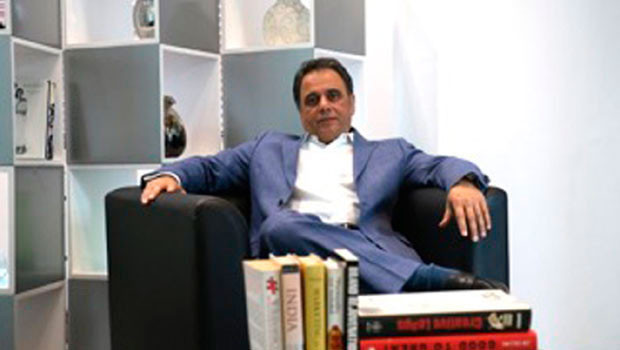 Didn't want to make money for other shareholders, hence started on my own: Hemant Misra, Founder, MagicCircle
By Akansha Srivastava 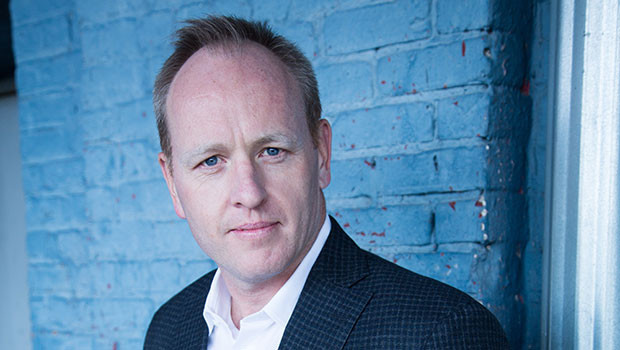 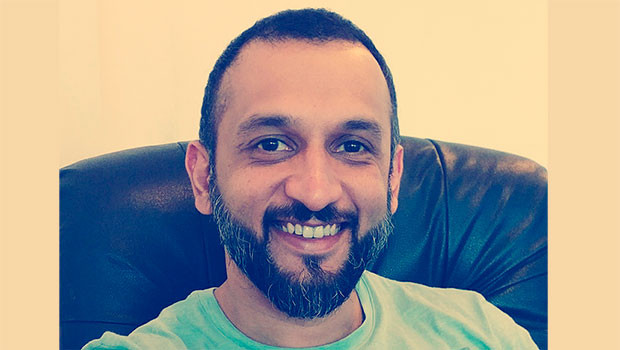 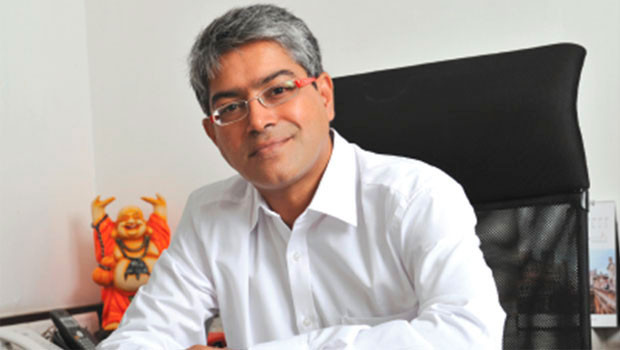 No new investment for next two years, says Vivek Suchanti after exiting Scarecrow
By Akansha Srivastava 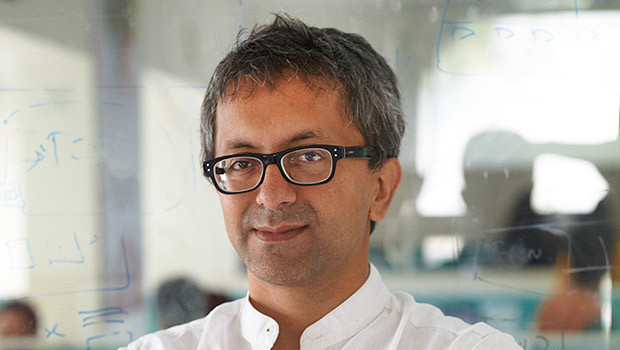 Digital is not a medium, it is consciousness: Anil K Nair of L&K Saatchi & Saatchi
By Roshni Nair 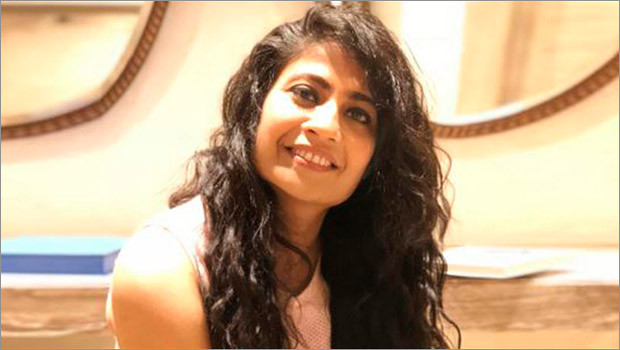 Association with Virat Kohli has been our best: Debosmita Majumder, Head of Marketing, Puma India
By Akansha Srivastava 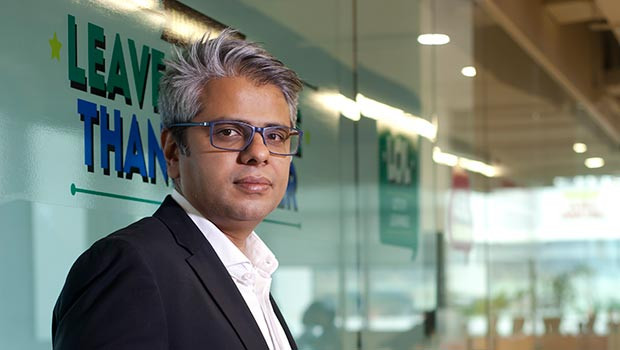 No reduction in digital spend by E-com players, says Shamsuddin Jasani on the launch of Isobar Commerce
By Roshni Nair 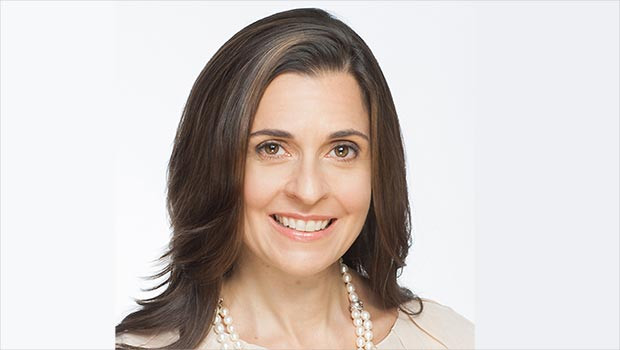 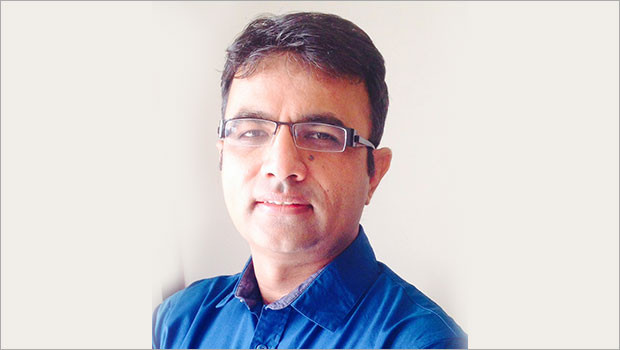 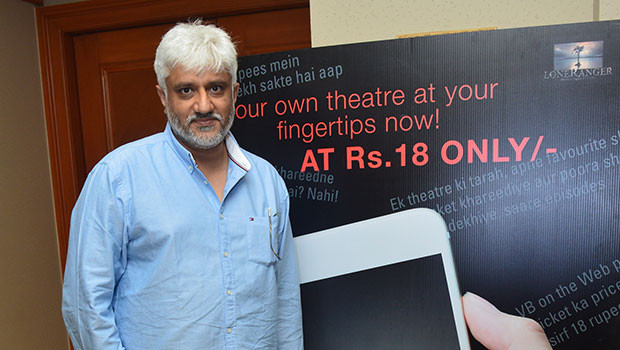 VB-theatre on the web will break even in a year: Vikram Bhatt
By Raushni Bhagia 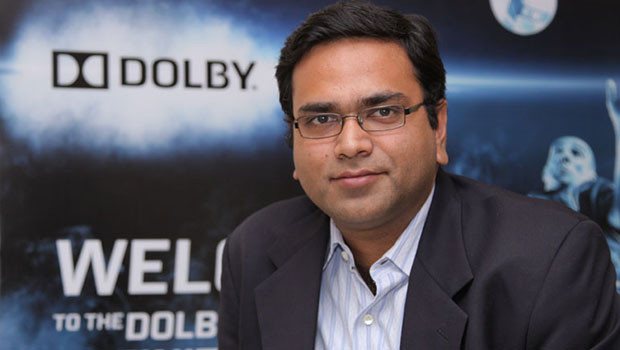 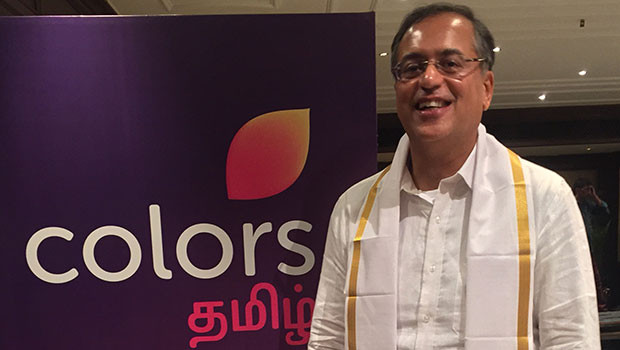 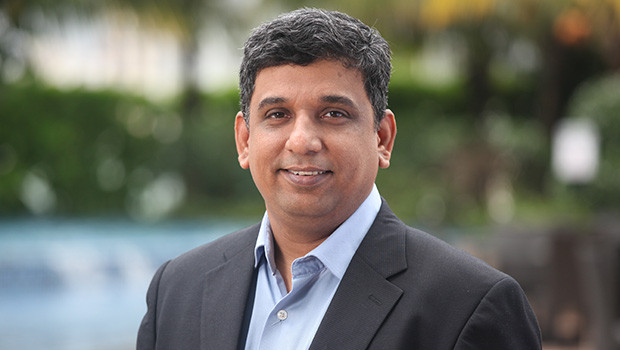 Choosing agencies merely on pricing is a disservice to the industry, says Wavemaker’s Kartik Sharma
By Raushni Bhagia 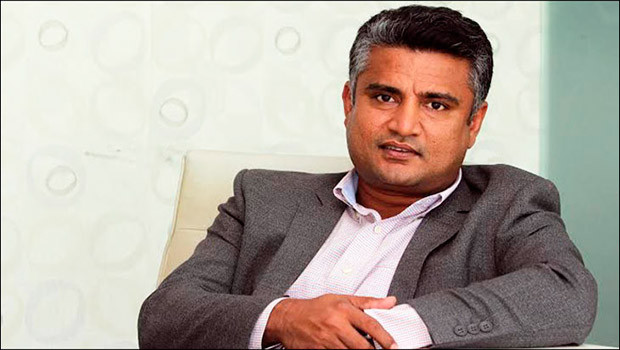 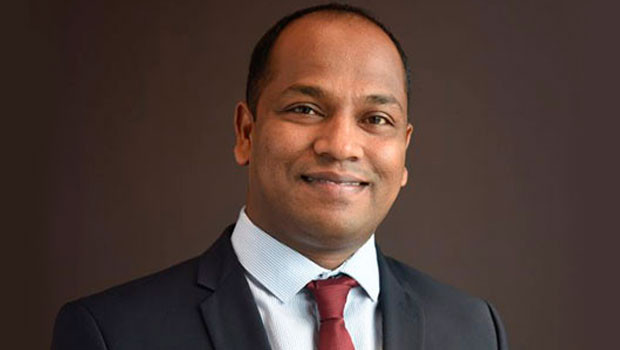 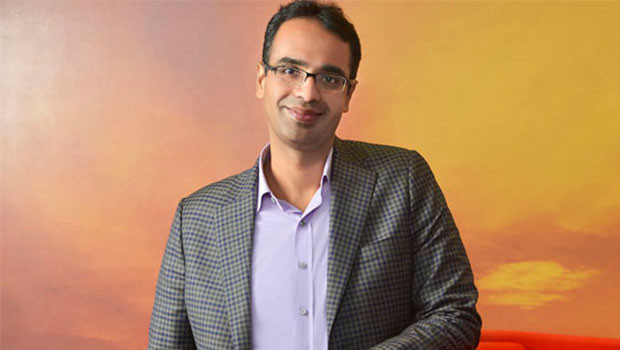 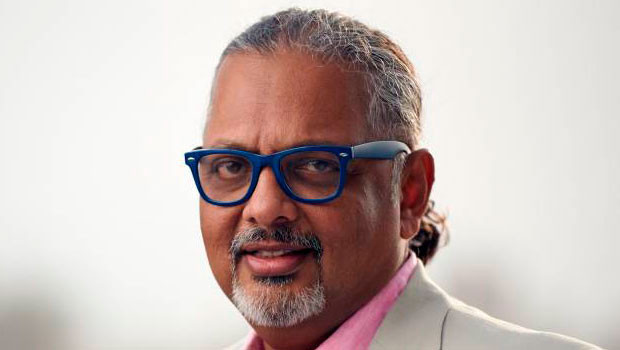 We are no longer only radio but multimedia content creators, says Radio City CEO Abraham Thomas
By Raushni Bhagia 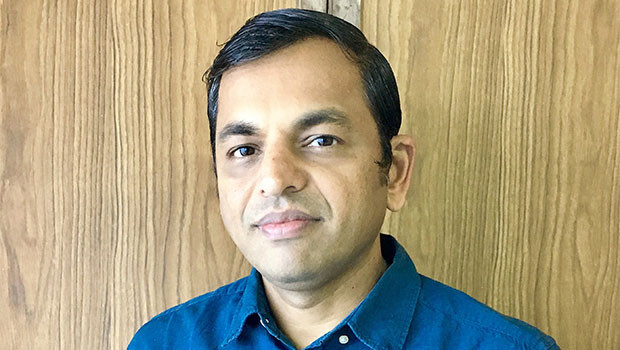 Our move into digital was driven by consumers not margins: Alastair Aird, Global Chairman, Wavemaker
By Raushni Bhagia 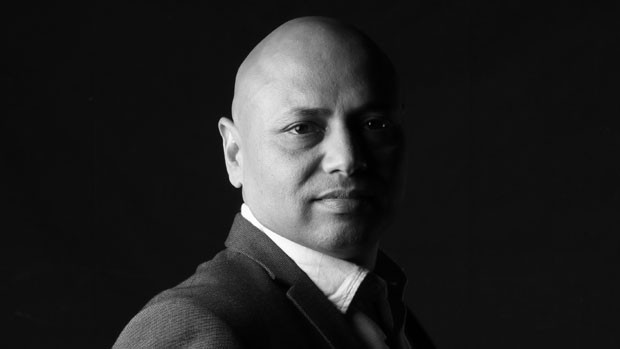 We have a great competitive advantage over others, says Anil Uniyal of Bloomberg|Quint
By Raushni Bhagia